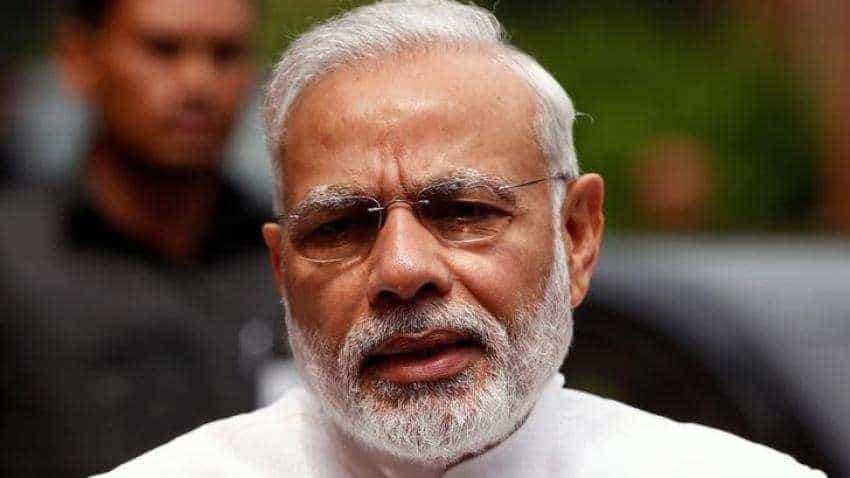 It would not be wrong to say that LTCG taxes were the most surprising thing about Budget 2018. Photo: Reuters

Budget 2019: With February 1 looming, industries once again have raised the banner of protest against Long Term Capital Gains (LTCG) tax. What everyone wants are reforms. It would not be wrong to say that LTCG taxes were the most surprising thing about Budget 2018. However, now that Prime Minister Narendra Modi led government is all set to present interim Budget 2019-20, many industries are expecting some good news in regards to LTCG on equity returns.

Debadrata Bhattacharjee, Head of Research, CapitalAim said, "We strongly believe that this budget is a populist budget & can drag markets down. Market may react to the fiscal measures taken by govt. in this budget. If the measures are not in line with markets' expectations then definitely, we see a deeper correction ahead."

Bhattacharjee added, "If the news on LTCG and STT changes is confirmed by finance ministry on budget day then we would say that this will help markets get access to liquidity as foreign Institutions will invest more."

"In previous budgets when LTCG and STT was increased by government, that created lack of liquidity in market as FII’s started putting their money in some other rival emerging markets, where they can make money instead of paying higher tax in India," added Bhattacharjee.

Analysts at Prabhudas Lilladher said, "Any move on relaxing corporate tax rate, LT capital gains or DDT can be positive for whole markets."

On the other hand,  Archit Gupta, Founder & CEO at ClearTax said, "If you decide to change from growth option to dividend option or vice versa, LTCG tax can be applied accordingly."

However, Gupta explains that hanging within the same scheme from debt to equity for ULIPs, NPS is not subject to taxation.

Thereby, Gupta states that industry leaders expect the government to bring in parity between switches and make shifting within the schemes in the equity investments non-taxable.

The Finance Minister proposed to tax LTCG exceeding Rs 1 Lakh at the rate of 10% without allowing the benefit of any indexation, saying “All gains up to 31st January, 2018 will be grandfathered.”

A tax on distributed income by equity oriented mutual fund at the rate of 10% was also proposed for providing level playing field across growth-oriented funds and dividend distributing funds.

Earlier, LTCG deriving from the transfer of listed equity shares, units of equity oriented fund and unit of a business trust were  exempt from tax.