Budget 2019 expectations: Taxpayers to get income tax exemption limit relief? What of Section 80CCF? Find out

Section 80C is not the only thing that income tax payers should be looking at. In fact, many are eyeing tax relief for bond investment like the one under Section 80CCF. 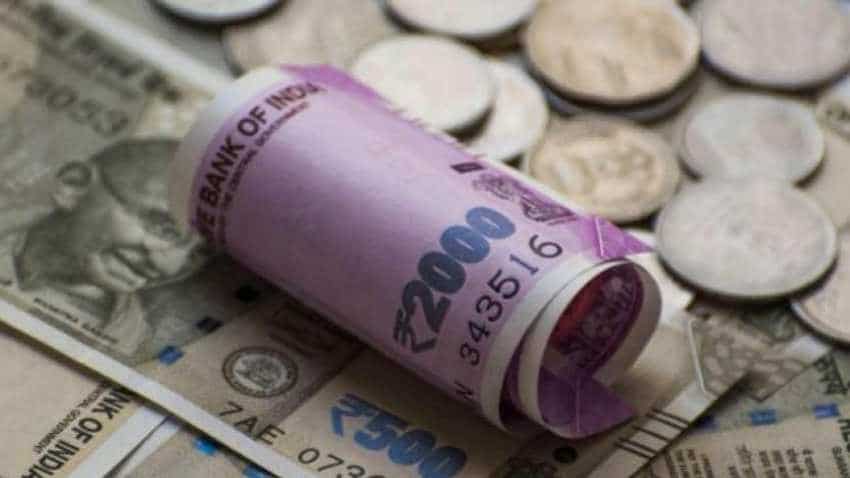 Among many expectations during interim Budget 2019, the most talked about right now involves income tax exemption limit in section 80C of the Income Tax Act. Many had hoped that, the then interim FM Piyush Goyal would announce raising of tax deduction limit under the most traditional and so-called section 80C that applies to investors, savers, borrowers, and taxpayers. However, this expectation was shattered. But once again, the same desire has raised its head in taxpayers as the NDA government will present the final Union Budget 2019-20. This will be done by current Finance Minister Nirmala Sitharaman. Section 80C is not the only thing that income tax payers should be looking at. In fact, many are eyeing tax relief for bond investment like the one under Section 80CCF.

Firstly, talking about section 80C, this one has been available since decades for common man allowing them to avail tax relief of up to Rs 1.5 lakh.

Thereby, section 80C definitely has helped taxpayers a lot in reducing their tax burden. However, for quite a few years, the limit under this section has remained unchanged. That is why, many taxpayers, experts, market and investors hoped for widening of the tax exemption in this section to Rs 2 lakh from Rs 1.5 lakh.

Now that, once again the Union Budget 2019 will be presented, Archit Gupta, Founder & CEO ClearTax said, “The government could also consider enhancing the current limit of deduction under section 80C from Rs 1.5 Lakh to Rs 2.0 Lakh and increase the scope of deductions e.g., inclusion of debt and hybrid mutual funds as an investment vehicle to help mobilise funds at a low cost. This would also help overcome the uncertainty in raising funds through the  equity market which has been fraught with volatility and liquidity crisis.”

A fun fact: Did you know, during their first Budget five year's ago, the NDA government had actually increased the limit of section 80C to Rs 1.5 lakh. Now that, the second innings has begun, a little more hike in this section will be well rejoiced by many citizens.

Ankur Choudhary - Co-Founder and CIO, Goalwise said, "The Modi government’s first budget was a major hit among the salaried class, and rightly so. It had increased the investment limit under Section 80C. Since it has been 5 years since then, we expect the government to revise the Section 80C upwards from 1.5 lakhs to at least 2 lakhs given the inflation."

Apart from section 80C, Gupta also highlighted that, the  government can channelise the additional funds in the hands of the taxpayer to the various sectors in the economy. E.g., the additional funds put in the hands of the taxpayers can be channelised through investment focussed deductions e.g., deduction for investment  in long term infrastructure bonds similar to those issued earlier under section 80CCF. This would provide a channel for the infrastructure sector to raise long term funds.

Currently, the section 80CCF of the IT Act, comes as a special provision offered to taxpayers for availing tax benefits in certain schemes. The section came into force during 2011, and has been providing certain amount of incentives to investors who are invested in infrastructure and other sort of bonds.

Under section 80CCF, an investor can avail maximum deduction of Rs 20,000 per year, for their investments in tax saving bonds. One of the major advantages of this section is also that, it can be added to any other deductions available, hence, lowering overall tax liability of an investor. Deductions in section 80CCF, is separated from section 80C, hence, a taxpayer can save more in regards to capital markets.