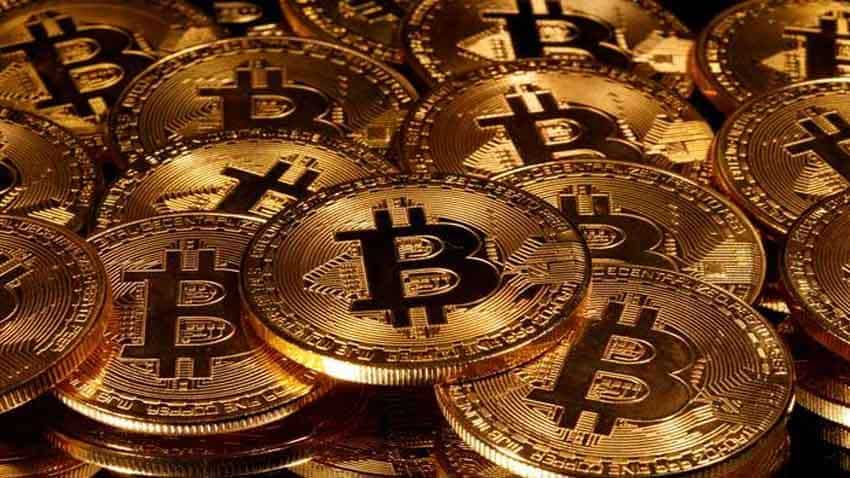 (Reporting by Bhargav Acharya in Bengaluru; Editing by Chris Reese)