The Pension Regulatory and Development Authority (PFRDA) is aiming to increase the number of subscribers looking to build a retirement corpus by 1 crore in FY22 with the increase in interest during the pandemic, its Chairman Supratim Bandyopadhyay told reporters. 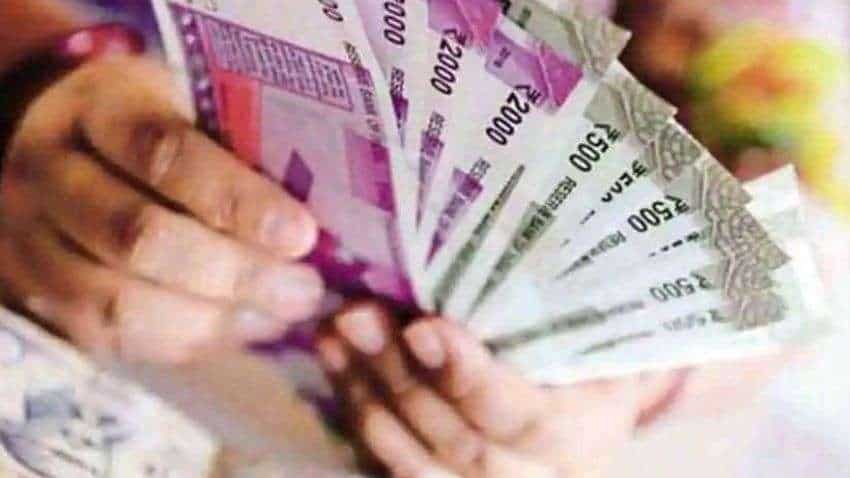 Pension fund managers (PFMs) will soon be allowed to invest in initial public offerings, and also in a broader list of stocks, a top official from sector regulator PFRDA said on Tuesday.

The Pension Regulatory and Development Authority (PFRDA) is aiming to increase the number of subscribers looking to build a retirement corpus by 1 crore in FY22 with the increase in interest during the pandemic, its Chairman Supratim Bandyopadhyay told reporters.

Currently, there are restrictions under which PFMs can invest the equity component of a corpus only in scrips traded on the options and futures segment with a market cap of over Rs 5,000 crore.

Officials said this restricts the opportunities for fund managers, who have been able to deliver a compounded annual growth rate of 11.31 per cent on equity investments since the beginning of the new pension scheme. They pointed out Avenue Supermarkets as a case in point, where PFMs were not able to enter due to restrictions.

"In two or three days, we will be notifying new rules which take a more liberal view on categories where equity investments can be made," Bandyopadhyay said.

Under the new rules, PFMs will be able to invest in IPOs, follow-on public offers, offer for sale of companies. And, the universe of stocks to choose from will also be broadened to the top-200 scrips traded on NSE and BSE, he said.

Bandyopadhyay stressed that he is personally for more equity investments because of the returns that it has delivered.

There will be some specifications which wil be brought in to reduce the risk associated with equity investments, he said.

Replying to queries around new age companies' upcoming listing plans and possibility of retirement money being invested in a company which is yet to deliver profits, he said the PFRDA is of the view of giving independence to the PFMs for choosing.

As of now, equity investments have delivered 11.31 per cent returns, corporate debt has delivered 10.21 per cent and government securities 9.69 per cent. The total number of NPS subscribers stand at 4.37 crore as of now, with a maximum 2.90 crore being under the Atal Pension Yojana.

"We are targeting to increase the subscriber base by 1 crore in FY22, which will include 90 lakh for APY and the remaining for other products," Bandyopadhyay said adding that despite the impact of second wave, it added 1.60 lakh subscribers in the first quarter.

There has been a change in strategy when it comes to investments in the debt market, where PFMs are opting for intermediate maturity profiles of less than 10 years because there is no chance for the yields to go down further, he said.

Given a free hand, the benchmark 10-year government security will harden to 6.25-6.50 per cent, he said.

The PFRDA is also likely to allow PFMs to invest in debt paper issued by real estate investment trusts and infrastructure investments trusts, he said.

Bandyopadhyay added that the Budget announcement to include such securities in a bad debt resolution case gives the PFRDA greater confidence to allow such a measure.

Meanwhile, the PFRDA has also decided to allow withdrawals up to three times during the running of a subscription to help an investor meet immediate liquidity concerns, Bandyopadhyay said adding that such withdrawals will be capped at 25 per cent.

He, however, conceded that premature withdrawals do not help an investor and may also defeat the purpose of investing.

Speaking about upcoming legislative changes, especially the ones to be carried out through amendments to statutes during the ongoing monsoon session of Parliament, he said there is a need for the superannuation funds to be regulated by the PFRDA.

It will also help the investors through better tax treatment, Bandyopadhyay said.

The NPS scheme, which has seven PFMs, has opened an on-tap window for new managers, Bandyopadhyay said adding that he expects at least two entities already managing over Rs 50,000 crore of corpus to come up.

Additionally, the already received application of Axis Mutual Fund is also in the process and its parent Axis Bank has to get certain go-aheads from RBI before the same becomes operational, Bandyopadhyay said.

He also welcomed the government allowing 74 per cent foreign direct investment in PFMs.

Bandyopadhyay said Rs 425 crore has been invested by 85,000 subscribers through the D-remit facility, which allows immediate capturing of net asset values.