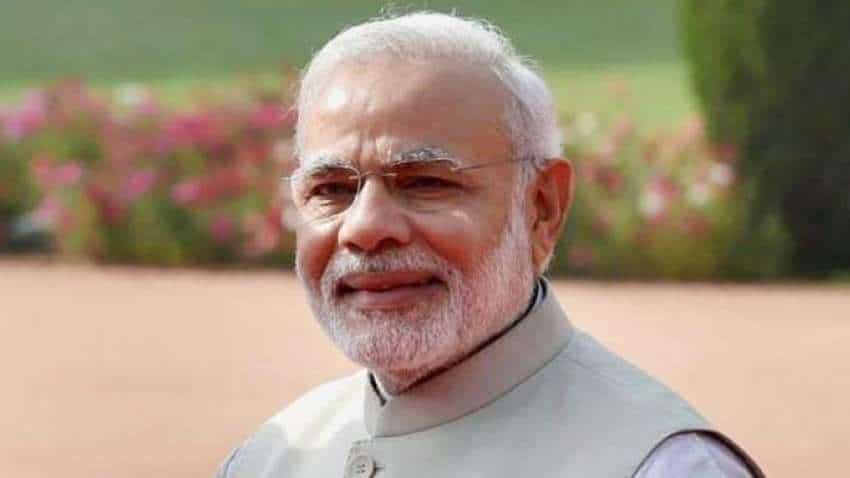 The employee exercises an option for the deemed LTC fare in lieu of the applicable LTC in the Block year 2018-21. PTI pic.
Written By: Prashant Singh
Edited By: Harish Dugh
RELATED NEWS

In view of the COVID-19 pandemic and resultant nationwide lockdown as well as disruption of transport and hospitality sector, as also the need for observing social distancing, a number of employees are not able to avail of Leave Travel Concession (LTC) in the current Block of 2018-21.

Accordingly, the payment of cash allowance,  subject to maximum of Rs 36,000 per person as Deemed LTC fare per person (Round Trip) to non-Central Government employees,  shall be allowed income-tax exemption subject to  fulfilment of conditions specified in para 4.

The Ministry of Finance says, "The income-tax exemption to receipt of deemed LTC fare by a non-Central Government employee (‘the employee’) shall be allowed subject to fulfilment of the following conditions:-

(b)       The employee spends a sum equals to three times of the value of the deemed LTC fare on purchase of goods / services which carry a GST rate of not less than 12% from GST registered vendors / service providers (‘the specified expenditure’) through digital mode during the period from the 12th of October, 2020 to 31st of March, 2021 (‘specified period’) and obtains a voucher indicating the GST number and the amount of GST paid.

(c)        An employee who spends less than three times of the deemed LTC fare on specified expenditure during the specified period shall not be entitled to receive full amount of deemed LTC fare and the related income-tax exemption and the amount of both shall be reduced proportionately as explained in Example-A below.

The DDOs shall allow income-tax exemption subject to fulfilment of the above conditions after obtaining copies of invoices of specified expenditure incurred during the specified period. Further, as this exemption is in lieu of the exemption provided for LTC fare, an employee who has exercised an option to pay income tax under concessional tax regime under section 115BAC of the Income-tax Act, 1961 shall not be entitled for this exemption.

The clarifications issued by the Department of Expenditure, Ministry of Finance for the Central Government employees vide OM F. No 12(2)/2020-EII (A) Dated 20th October, 2020 and subsequent clarification, if any, issued in this regard shall apply mutatis mutandis to non-Central Government employees also subject to fulfilment of conditions specified in the preceding paras.

The legislative amendment to the provisions of the Income-tax Act, 1961 for this purpose shall be proposed in due course.

(All details as per official statement by Ministry of Finance)