HFCs now are facing stiff competition from banks when it comes to financing housing loans. 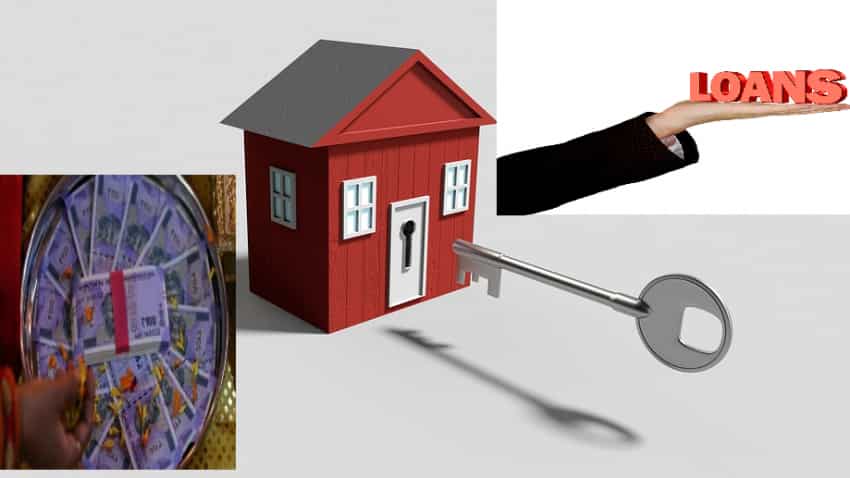 Housing Finance Companies (HFCs) have been facing big challenges since mid-2018, and now the impact is clearly being witnessed in their home loans. Notably, disbursement of loans have slowed down from HFCs, which as per an India Ratings research note. This is believed to have had a spillover impact on both retail home loan borrowers and property developers. However, while HFCs are trying to ensure their lending businesses do not fall precariously, state-owned and private banks have become the new harbor for home loans. With back-to-back cut in policy repo rates, banks have also reduced their benchmark MCLR. In fact, even banks like State Bank of India (SBI) and HDFC Bank have also revised their home loan rates downward, making EMIs cheaper. Now, HFCs are facing stiff competition from banks when it comes to financing housing loans.

According to India Ratings, “The housing finance sector has been facing challenges, which have led to a contraction in spreads, a rise in funding cost and an increased spotlight on their asset-liability mismatches. Such mismatches have resulted in constrained financing from both market-based sources (CPs and NCDs) and banks for many players.”

Ind-RA explains that, the systemic rise in market borrowings rate has affected the housing loan business. The borrowing cost for some large HFCs could be upwards of banks’ marginal cost of funds-based lending rate (MCLR). This has led to the shrinking of margins in mid-to-large ticket housing loans, where banks are highly competitive. Furthermore, the ongoing challenges in the real estate and small and medium enterprise segments (loan against property customers) may lead to HFCs reassessing loan growth plans, thereby putting pressure on their margins.

“As risk aversion increases among lenders in the wake of rising concerns over asset quality and asset-liability tenor, funding access has been constricted. Many HFCs had increased short-term funding to reduce funding cost, supported by benign liquidity conditions. During tight liquidity conditions, the varied nature of lending and funding duration could lead to a mismatch in the asset-liability tenor. HFCs lend for a long duration but their funding duration remains three-four years, leading to asset liability gaps,” says Ind-Ra.

The rating agency highlights, the mismatch has come to the fore after September 2018 as liquidity and market borrowing got tighter to mobilise, along with the reluctance of banks to increase exposure to the housing finance industry.

So how much difference is there between the HFC and the others? Let’s compare who offers best home loans and EMIs:

PNB Housing Finance - Here loan are offered at a starting rate from 9.10% to maximum 11.25% for salaried and self-employed.

Wealth Guide: RBI Policy Impact - Which rates are affected by rate hikes? What loan borrowers should do? Expert advice