Beware! New bank ATM transaction fraud case shows what you must do to save your money 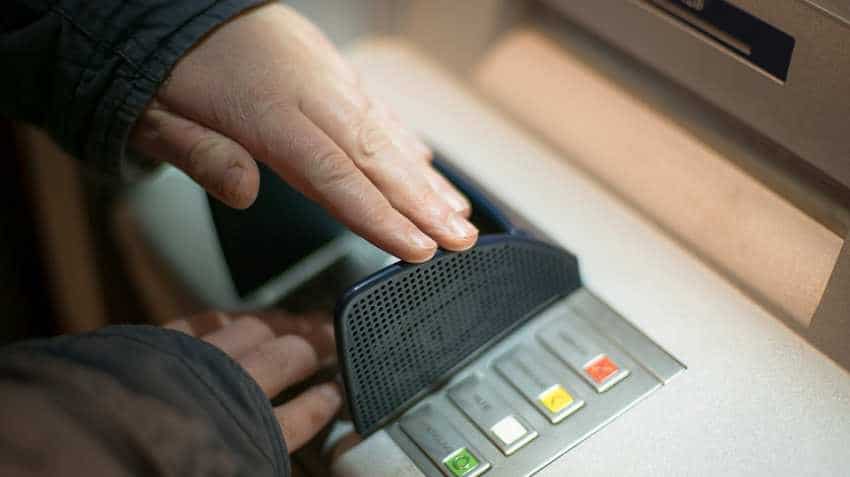 You should always memorize your PIN. Never write it down, and certainly never on the card itself. Image: Pixabay

Beware! Even a little bit of carelessness and unawareness while doing bank ATM transactions can make you lose your hard-earned money! In Delhi, a new case of bank ATM fraud has come to light with the arrest of a fraudster by Delhi Police. Officers said that the fraudster used to target people when they did bank ATM transactions in the suburbs. The fraudster, identified as Esha Khan, used to lay a trap for victims in areas populated by less educated people and bank ATMs without guards or even non-functioning ATMs.

Khan used to wait for his target and then enter the ATM cubicle along with the former. He used to skilfully note down the four-digit PIN (personal identification number) entered by the victim.  When the victims used to fail to complete the transaction, Khan used to offer them help, persuading them to let him try on their behalf. Then he used to engage the victim in conversation and, meanwhile, cleverly replace the ATM card with a fake one and withdraw money later!
Significantly, credit card and debit cardholders should know that ATM swapping and ATM cloning frauds are reported regularly. You can avoid becoming a victim by following the best practices prescribed by the banks:

- You should always memorize your PIN. Never write it down, and certainly never on the card itself.

- Never share your PIN or card with anyone including Bank employees, not even your friends or family. Change your PIN regularly.

- While withdrawing money in an ATM cubicle, stand close to ATM and use your body and hand to shield the keypad as you enter the PIN. Ensure no one else is present in the cubicle while you do the transactions.

- Never talk to strangers for using the ATM card or handling your cash.

- Stop transaction if you find any unusual device connected to the ATM near you.

- Always click the 'Cancel' key and wait for the welcome screen before leaving the ATM cubicle.

- In case your ATM card is lost or stolen, report it to the bank immediately through visiting a bank or calling on the official call centre of a bank.

IMPORTANT RULE! RBI to take this action against your bank if cash is not available in ATMs