Bank ATM charges: This is what it cost to use your debit, credit card 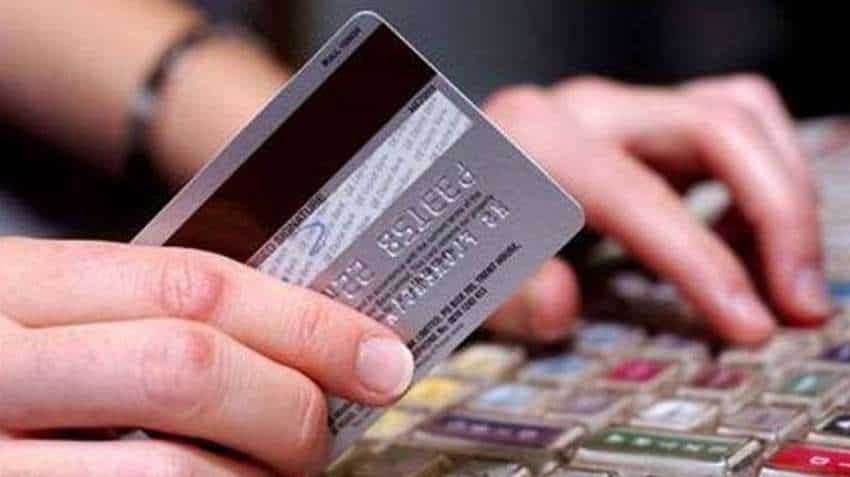 Bank ATM charges: Do you know how much it costs banks or ATM deployers to process your ATM transactions? Image source: Reuters
Written By: ZeeBiz WebTeam
RELATED NEWS

Bank ATM charges: Do you know how much it costs banks or ATM deployers to process your ATM transactions? Well, according to the director of Confederation of ATM Industry (CATMI) Lalit Sinha the cost of a transaction on ATM works out to be Rs 23 for 150 hits/day ATM.

However, against this, the interchange fee that the acquiring bank/white-label ATM operator gets is only Rs 15.

"The interchange fee of Rs 15 on cash and Rs 5 on non-cash transactions is constant and not revised since 2012 despite repeated requests by the industry," said Sinha.

Reportedly, the banks have now requested the Reserve Bank of India (RBI) to raise the ATM transaction fees in order for them to meet the new directive that the central bank released last month.

On June 21, RBI had issued a circular mandating control measures for ATMs and also to reconfigure the machine cassettes to accommodate the new set of banknotes coming to the markets.

Industry body CATMI says the latest RBI direction to reconfigure cash vending machines will increase their cost by at least 25 per cent, leaving them unviable.

The industry also said that meeting the RBI directive will be contingent solely on banks taking on the additional cost, as this will increase their operational cost by 40 per cent.

"The white-label ATM operators are already under tremendous financial stress and the cost of additional investments required to meet the RBI stipulated security standards will further increase their transactions cost by at least 25 per cent, CATMI director general Lalit Sinha told PTI.

"RBI should take all the stakeholders including banks and ATM service providers into consideration to find out the way forward to ensure compliance to the newly announced measures," he added.

We can only hope the RBI comes up with better solution to address their concerns and not allow them to hike ATM charges.