India Post Payments Bank's QR Card: What is it? How and where to use 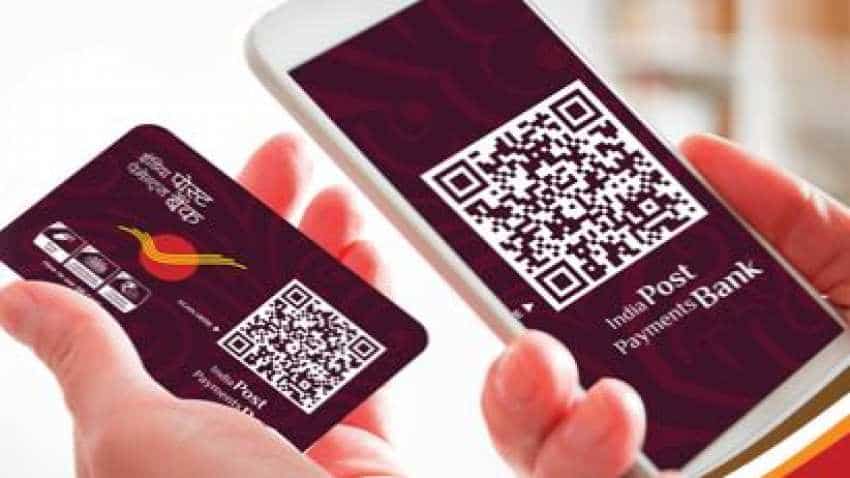 QR card is safer than the ATM card as it provides an added layer of security (biometrics). Image source: www.ippbonline.com
Written By: Rajeev Kumar
RELATED NEWS

Recently launched India Post Payments Bank (IPPB) has virtually replaced ATM cards and debit cards for both cash and cashless transactions with QR (Quick Response) cards. If successful, it may make ATM cards a thing of the past. Unlike ATM cards, the QR card works on biometric authentication and doesn't require passwords or PINs. The IPPB says that "QR card redefines the way banking is done."

"It (QR Card) provides a unique, secure and convenient way to access your account without the hassle of remembering your account number. You do not need to remember your PIN/Password, as transactions can be initiated by using biometric authentication. You can do cash transactions, money transfer, bill payments, or cashless shopping using this card," says official IPPB website.

The IPPB, which was launched by Prime Minister Narendra Modi on Saturday last, is not offering ATM cards on its three savings accounts  - regular, digital and basic. The IPPB is offering a current account.

The QR card contains a QR code, or a barcode, to identify the card holders. All QR codes are different and it can be read through a smartphone or micro-ATMs to identify the account holder.

QR card is safer than the ATM card as it provides an added layer of security (biometrics). In contrast, the ATM card can be used by anyone possessing your PIN and the card. Moreover, to use the QR card, the customer doesn't need to remember IPPB bank account number.

If a customer's QR Card is lost or stolen, the money remains safe in the account.

How to use IPPB QR Card

It is easy to use IPPB QR, requiring just three steps:

1.Scan the code
2.Authenticate through biometric verification
3.Complete the transaction

Where to use QR Card

QR Card can be used for withdrawal of money, money transfer, bill payment and cashless shopping. IPPB provides doorstep banking service at the cost of Rs 25 per cash transaction. For this, the postman does two-step verification. First, the customer is identified through the QR code, followed by another verification using the biometric data. Postman hands over the cash to the customer after completing the two-step verification process.

You can carry out QR card-based transactions through postmen, post offices or dak sevaks. Soon, you may also be able to make payment through QR card at your local kirana stores as IPPB wants to bring the unorganised retail on board.