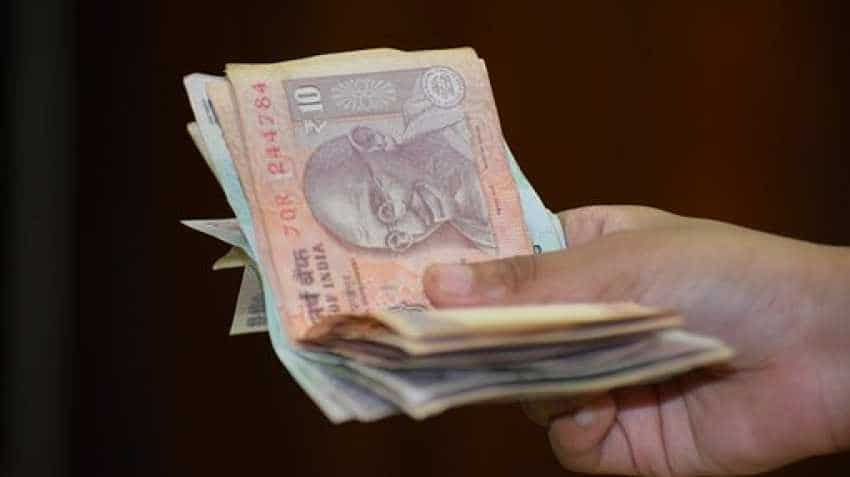 Prime Minister Narendra Modi-led Union government's flagship Atal Pension Yojana (APY) has slowly, but steadily, become widely popular among workers in the unorganised sector. The scheme offers pension up to Rs 5000 per month upon retirement on a monthly contribution of as little as Rs 210. According to a recent statement by the Ministry of Finance,  subscriber base under APY has crossed 1.24 crore mark. Under the scheme, the government of India guarantees the pension benefits. It is very easy to understand and transparent. "More than 27 lacs new subscribers have joined the Scheme during the current financial year, i.e. 2018-19," it said.

Here are some interesting facts about the APY scheme implementation:

- The APY scheme allows any Indian Citizen between the age group of 18-40 years to join through the bank or post office branches where one has the savings bank account.

Mahindra Thar gets costlier from today, new prices to be announced soon