EPF and tax-saving fixed deposits both earn a tax break of up to Rs 1.5 lakh under Section 80C of the Income Tax Act. 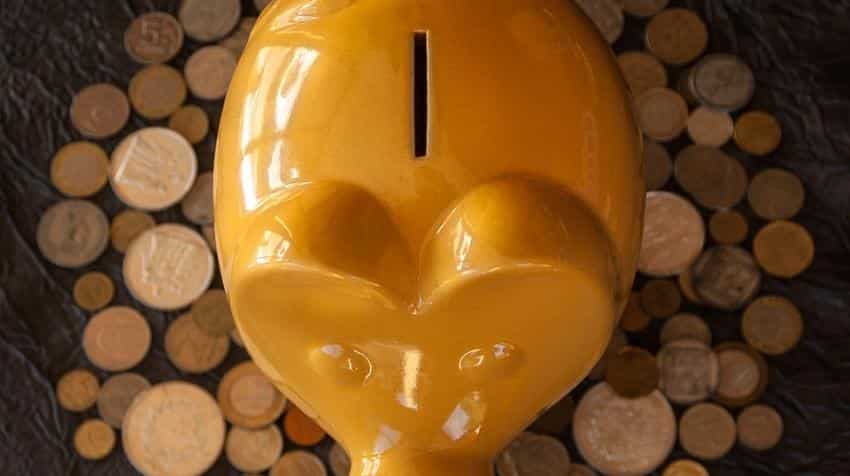 EPF is not optional for most people as it gets deducted from salary. Photo: Pixabay
Written By: Hitisha Jain
RELATED NEWS

The Finance Ministry has recently permitted  the Labour Ministry to go ahead with 8.65% rate of interest on employees' provident fund for 2016-17, which will benefit over four crore Employees' Provident Fund Organisation (EPFO) members.

EPF interest rates are decided every year by the government in sync with the Central Board of Trustees (CBT) who administer the Act in association with the EPFO. The rate announced is applicable for the year it is announced.

Being an employee, EPF becomes very easy option for investment simply because it is not optional. Also, it is mostly looked as a retirement benefit scheme designed for salaried employees.

The EPF is a corpus of funds built through regular, monthly, contributions made by an employee and his/her employer. The amount contributed to the fund is based on a fixed rate. Employees earn interest on their EPF balances.

"Both, the interest earned and the total amount withdrawn at maturity are tax-free, making this one of the most popular forms of long-term retirement savings among the working population in India," as explained by Bankbazaar.com.

So, if you are salaried employee and looking EPF as an investment option to secure your post retirement life, here's a comparison it with fixed deposit (FD). FDs are considered as the safest and most prefered options by Indians. But, which one is better?

EPF and tax-saving fixed deposits both earn a tax break of up to Rs 1.5 lakh under Section 80C of the Income Tax Act. EPF is not optional for most people as it gets deducted from salary. Since it also has an employer contribution part, it is a very good investment for retirement planning as it also has a 15-year lock-in.

Commenting on EPF as an investment option, Suresh Sadagopan, Founder, Ladder7 Financial Advisories, said, "EPF at 8.65% pa that too without any tax implications is one of the best fixed income instruments available today. The only downside here is that there is no liquidity in this instrument. However, EPF is to be seen as a tool to save for the retirement years and in that sense, it is a great fit."

Withdrawal from EPF being tax-free is a big plus. Withdrawals at maturity / beyond 5 years are also tax-free (except in case of premature withdrawal). This helps optimise growth and returns on savings. The EPF interest rate is set every quarter and is typically around 8%.

"EPF cannot be called the best tax-saving investment because of its mandatory nature and the certain restrictions it comes with. The returns earned from EPF are fixed, but they may not be enough after inflation has been factored into," Archit Gupta, Founder & CEO ClearTax.com said.

FDs are short-term in nature. They come with a lock-in of 5 years. The biggest disadvantage of FDs is that the interest income is taxable as per the relevant tax slab. This eats into the returns earned in a major way. The initial returns of 7-9% become much lesser after tax, Gupta added.

So, to secure your future do take a wise decision.