Are you paying EMIs? If bank hikes base rate, should you start panicking?

The only difference is that, base rate is determined by the average cost of funds, in contrast to the MCLR which depends on the current cost of funds. 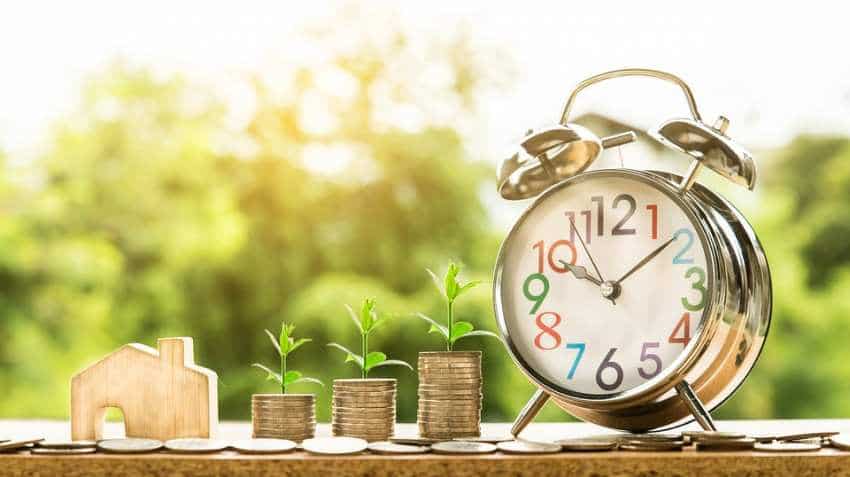 Your home, auto, personal loan interest rates to change! Know what it means for money you borrowed

Bank of Baroda slashes base rate and Benchmark Prime Lending Rate by 0.35%

Since the time RBI had hiked policy repo rate by 50 basis points in last two monetary policy meet for the current fiscal, banks have started to increase their lending rates, making EMIs expensive for new borrowers. Lenders like Bank of Baroda, Central Bank, Dena Bank, PNB, HDFC Bank and SBI have already hiked their MCLR at the start of September month. However, in a latest development, it has been revealed that largest private lender HDFC Bank has also raised its base lending rate by 20 basis points to 9.15%. Still, MCLR rate stays lower than Base rate.

This for sure makes EMIs on your borrowing higher if you are planning to opt for loan after September 01. But what is important to note is that not many of us are actually aware of the difference between MCLR and base rate. And whether a borrower, who has a big loan to pay back, should be worried if a bank hikes base rate. Whether they have an option to shift from base rate to MCLR rate. Let’s have an understanding.

MCLR known as Marginal Cost of Fund based Lending Rate is a benchmark for interest rate a bank must charge during lending. As per RBI, a bank cannot grant any loan below that rate, except in certain cases permitted by the central bank.

MCLR came into effect from April 01, 2016 in order to counter base rate system. This benchmark is available for all the categories of domestic rupee loans. Simply put, interest rates for every single loan, irrespective of the category, will be governed by the MCLR.

To calculate MCLR, a bank determines the current cost of funds, in contrast to the base rate, which is governed by the average cost of funds.

Reason behind the introduction of MCRL was because rates based on this system are more receptive to the changes in the policy rates. Therefore, MCLR ensures that a bank's lending rate is in line with policy repo rate. Such steps help in providing transparency for consumers to understand how a bank follows its lending rate that is applied to them.

This mechanism of deciding lending rate came into existence from July 2011. Prior to this it was the benchmark prime lending rate (BPLR) which was the governing factor. In short, the base rate replaced the BPLR.

Like MCLR, the base rate is also referred as  minimum interest rate below which a bank cannot lend, however, exceptions are allowed in certain cases by RBI.

RBI’s motive to replace BPLR with base was quite similar to why they implemented MCLR, which was to improve the transmission of monetary policy and to make the methodology of lending rates selection by banks more transparent.

The only difference is that, base rate is determined by the average cost of funds, in contrast to the MCLR which depends on the current cost of funds.

Should you shift from base rate to MCLR?

It needs to be noted that, if a borrower has availed loan from April 01, 2016, they are enjoying the low lending rates compared to MCLR. However, the one who have loan before this date are linked to base rate.

If the ones who plan to change from base rate to MCLR, here’s an example for clearer idea.

To switch from base rate to MCLR is very flexible, provided the cost of transfer and actual benefits have been researched thoroughly. Cost of switching varies from bank to bank and is anywhere between Rs 5,000 - Rs 20,000.

The one major thing a person should remember would be the amount saved during switching, otherwise it will be pointless. Here’s an example of BankBazaar report.

However, if you switch to the MCLR system at your present lender, then you stand to save a huge chunk, as illustrated below.

Hence, it’s evident that if you choose to switch your home loan to the MCLR system at the end of the third year, then you stand to save roughly Rs. 9 lakh on interest payments!

Your home, auto, personal loan interest rates to change! Know what it means for money you borrowed

Bank of Baroda slashes base rate and Benchmark Prime Lending Rate by 0.35%