There is a difference between a contract worker and a direct worker. However, to stop any kind of exploitation by the employer, the Contract Labour Act 1970 is there. 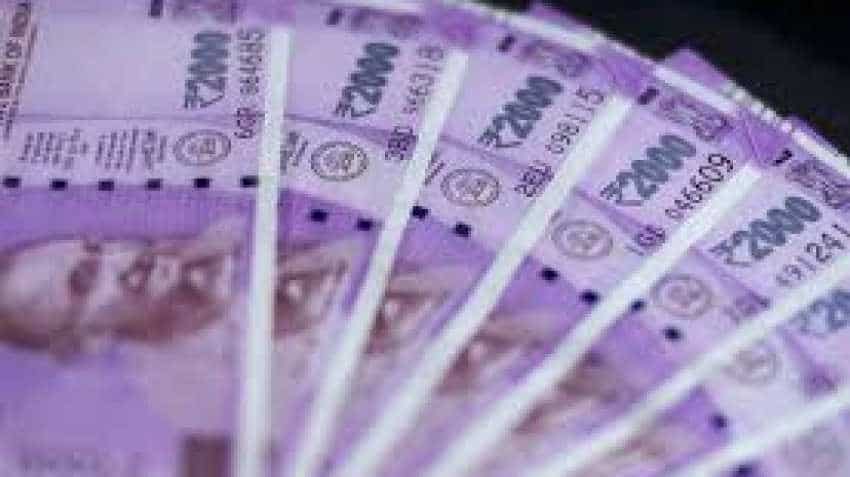 Ever wondered what happens with your PF account, money? Find out

When it comes to salaried people, contractual labours do come under this discussion and purview. However, very few people know that like permanent employees working in a company of big repute, contractual employees too enjoy some rights courtesy the Contract Labour Act 1970. At a time, when even big companies are opting for contract employees, it's important for the salaried individuals to know their rights given by the Contract Labour Act 1970 in order to stop any chance of exploitation.

Ever wondered what happens with your PF account, money? Find out