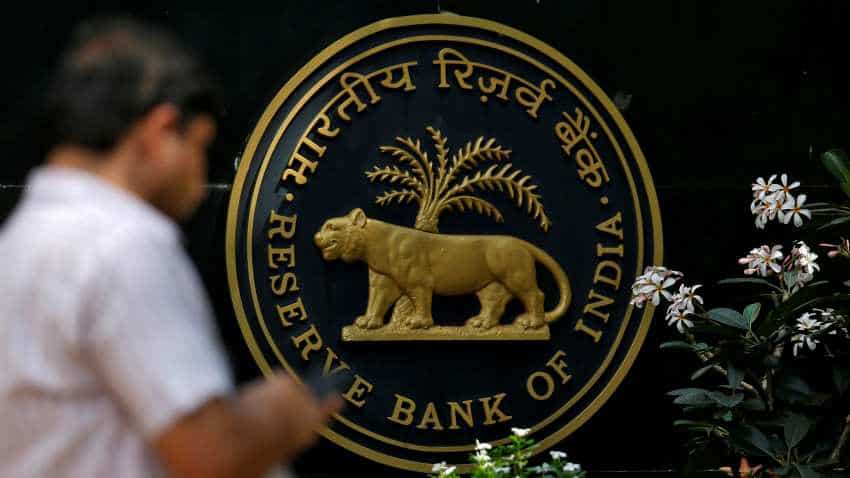 The Reserve Bank of India (RBI) Monetary Policy Committee (MPC) may announce another repo rate cut in its upcoming bi-monthly meeting in April. Another rate cut may come on the back of key policy rate reduction announced earlier this month. An SBI Research report expects the magnitude of the rate cut could be larger than what was announced in February. Analysing the macro-economic situation in India and outside, SBI Research Desk's Ecowrap report released on February 20 said, "We are thus convinced about a monetary easing by RBI in April, and will not be surprised if the rate cut is of larger magnitude."

In the monetary policy review on February 7, the RBI had announced Repo Rate cut by 25 basis points (bps). [One BPS is one-hundredth part of percentage]. Repo rate is the rate at which the central bank lends to commercial banks. The SBI report noted, "Macro numbers continue to surprise the market pundits on the wrong side! The Wholesale Price Index (WPI)-based inflation for January released recently touched a 10-month low of 2.76%, a sharp 100 point lower than market consensus."

"This is in addition to the continued decline in CPI numbers and also possibly burying the debate on sudden jump in rural health and education, with both returning to trend growth rates," it added.

Meanwhile, the RBI is asking banks to pass on the February rate cut benefits to customers.

On Thursday, RBI governor Shaktikanta Das met bankers and discussed why there was a delay in lending rates reductions. "The Governor said to us that there is a need to reduce our lending rates when the central bank lowers its policy rates, so that consumers benefit," news agency PTI quoted one of the bankers who attended the meeting as saying.

SBI had announced its decision to cut the interest rate on its home loans by 5 basis points on 16th February.