Village and ward volunteers, who have become a vital cog in implementing decentralised governance in Andhra Pradesh, had protested at various places in the state, demanding a pay hike. 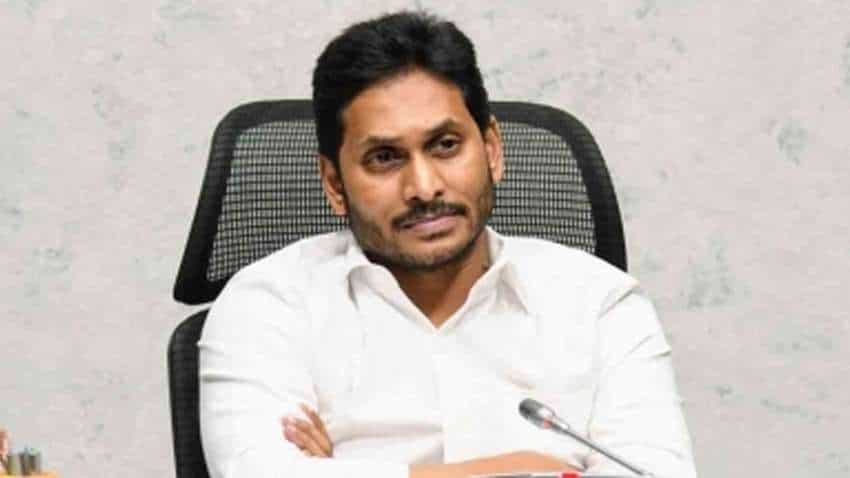 Village and ward volunteers, who have become a vital cog in implementing decentralised governance in Andhra Pradesh, had protested at various places in the state, demanding a pay hike. A few hundred volunteers protested in Vijayawada demanding a pay rise. Now, in the wake of protests, Chief Minister YS Jagan Mohan Reddy wrote to them to say that their positions were not full-time jobs but an opportunity to serve the people. The Andhra Pradesh government has also set up a commissionerate which, the Finance Department gazette notification said, would deal with all financial transactions of the voluntary system. Reddy said the word 'volunteer' itself means voluntary in nature.

"Rs 5,000 given to the volunteers is not salary but honorarium. We are giving this so that volunteers are not influenced by anything while delivering government services," Reddy wrote to the volunteers. "Though it is expensive, unlike any other state, Andhra is spending Rs 60,000 on a volunteer to serve 50 households a year. When gram volunteer services were started, I clearly said -- and it is also mentioned in the volunteer handbook to leave no scope of misunderstanding -- that we have decided on the honorarium," he added. He requested the volunteers to have a relook at the handbook or recall what he had said while launching the volunteer system. The Chief Minister claimed that some forces were conspiring to wipe out the volunteer system altogether.

As many as 2.6 lakh volunteers are providing government services to people across the southern state. Each volunteer is entrusted with the responsibility of catering to the governance needs of 50 families.

Widely praised by many, including Prime Minister Narendra Modi who told Reddy that the Centre was also thinking of replicating the volunteer system across the country. In fact, senior Karnataka officers had visited neighbouring Anantapur district in Andhra to study the volunteer system and praised it.