All you need to know about new Google Tax 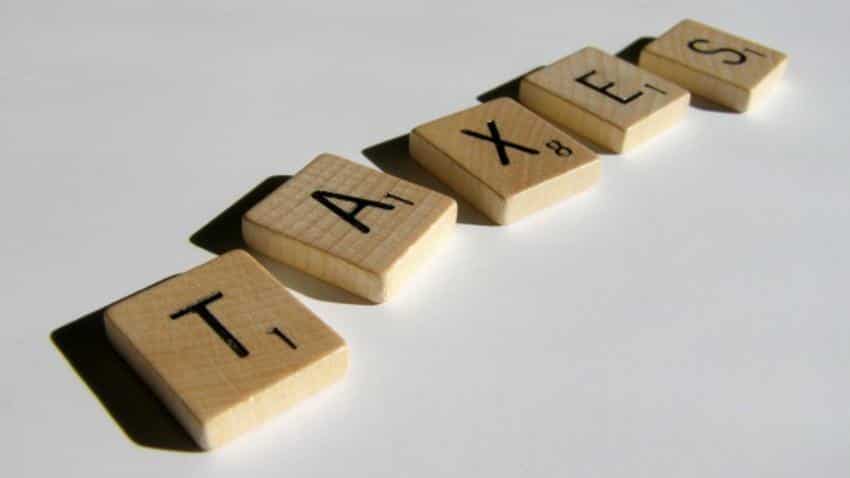 Market Guru in talk with RJ Salil Acharya of Radio City: People can buy stocks of brokerage houses of their choice

There's a new tax in town, and it goes by various names – the 'Google Tax' or 'Amazon Tax' or the 'Facebook Tax' – in the UK and Spain. As the name suggests, it's got something to do with e-commerce companies. Let's take a look.

Finance Minister Arun Jaitley had spoken about introducing a tax on the income as accrue to a foreign e-commerce company outside of India. Google Tax or 'equalisation levy' as it's called in India, is expected to impact the bottomlines of giants like Google, Facebook, and others.

So what is this Google Tax (or Amazon or Facebook Tax)?

According to the Budget announcement, any person or entity that makes a payment exceeding Rs 1 lakh in a financial year to a non-resident technology company will now need to withhold 6% tax on the gross amount being paid as an equalisation levy. The said rule is applicable when the payment is made to companies that don't have a permanent establishment in India. This tax, however, is only applicable when the payment has been made to avail certain B2B services from these technology companies.

What are the services that fall under this rule?

Why has the tax been introduced?

The tax has been aimed at technology companies that make money via online advertisements. Their revenue is mostly routed to a tax haven country. This tax will help bring the said companies under the tax radar in India. With this new tax, India has also joined the list of other Organisation for Economic Cooperation and Development (OECD) and European countries where a similar tax is already in place.

Who will it impact?

If you're a business owner, especially running a small business or an online start up, and you use Facebook or Google for advertising and marketing promotions, then the Google Tax will impact you.

Let's take an example: assume that A runs a company and is liable to pay Rs 5 lakh to a foreign company to advertise with them.

With the new tax in place, A will have to withhold 6% of the amount – i.e. Rs 30,000 – and pay the balance Rs 4.7 lakh to the foreign company for its services. The withheld amount will be paid to the government.

It remains to be seen whether the foreign company will stand to bear the loss by simply accepting lower margins because of the new tax or will they hike the advertising rate taking the new tax into account?

If the latter happens, which is most likely, the Indian business owner, in this case, A, will bear the loss.

A's overall billing will likely shoot up by about 6%, which means he will have to pay Rs 5 lakh plus taxes. So his total payout may go up to Rs 5.3 lakh.

What if an Indian business owner or company fails to deduct this tax?

The Budget has proposed that any Indian business owner or company that fails to deduct this tax or equalisation levy or doesn't deposit it with the government, then the company will not be allowed to consider the expenses in calculating taxable profits. This will increase the taxable income, thereby hiking the company's tax liability.

The author, Rishabh Parakh, is a Chartered Accountant and the Chief Gardener & Founder Director of Money Plant Consulting, a leading Tax & Investment Planning Advisory Service Provider. He also runs a personal finance blog called “Mango Investor” aka AAM Niveshak at www.mangoinvestor.com. Readers are invited to send their feedback to rishabhparakh@moneyplantconsulting.net.

Market Guru in talk with RJ Salil Acharya of Radio City: People can buy stocks of brokerage houses of their choice