SBI Online: The State Bank of India or SBI is going to cut your savings account and fixed deposit interest rates from 1st November 2019. 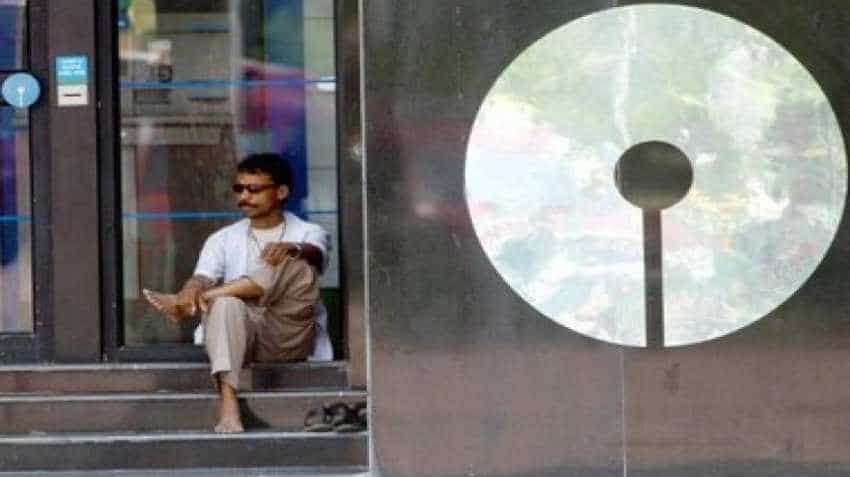 SBI Online: In a big setback for State Bank of India or SBI customers, their savings accounts, fixed deposits and other bank deposits may not yield that much money from tomorrow i.e. November 1. Clearly, a major loss for SBI account holders. SBI interest rates are going to be cut from tomorrow as the PSU bank has announced it will reduce the interest rates on the savings account deposit up to Rs 1,00,000 by 0.25 per cent from 1st November 2019. SBI savings accounts having Rs 1 lakh or above would yield interest at 3.25 per cent per annum instead of existing 3.5 per cent per annum.

A few weeks ago, the SBI had decided to cut interest rates on fixed deposits after the Reserve Bank of India (RBI) cut the Repo rate by 0.35 per cent to 5.15 per cent. The SBI cut fixed deposit rates by 0.10 per cent to 6.4 percent for one to two years deposits. Prior to that, it was 6.5 percent. SBI account holders can log on to the official SBI Online website sbi.co.in for further detailed information in regard to changes in SBI interest rates.

There are also changes in rates for the accounts with deposits over Rs 2 crore. The bank has also cut interest rates on fixed deposits by 0.30 percent for a tenure of one to two years. Now, these individuals will get 6 percent interest against 6.3 percent for the same period fixed deposits.