One day after SBI interest rate was cut by 10 bps, HDFC Bank too has reduced its interest by as much as 15 bps, which is applicable from 7th December 2019. 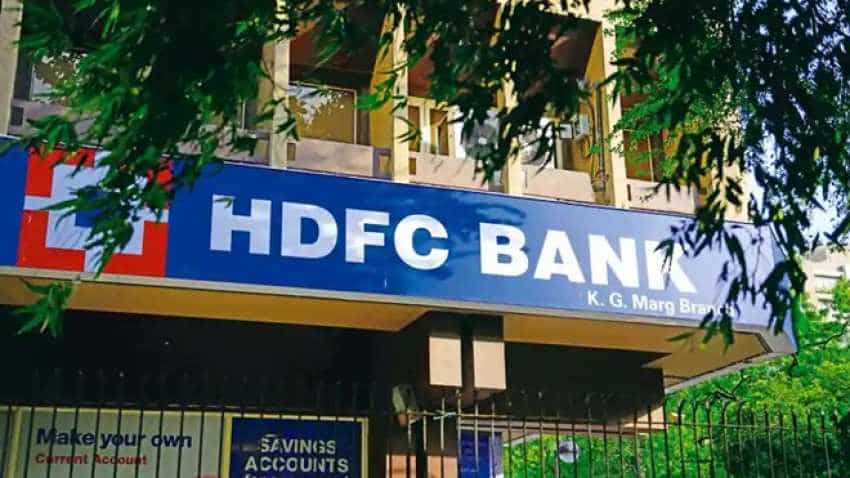 After HDFC MCLR cut; home loans, personal loans and all other loans at HDFC Bank would go down leading to the lowering of the EMI of loan applicants. Photo: Reuters
Written By: ZeeBiz WebTeam
Edited By: Harish Dugh
RELATED NEWS

Following the footsteps of SBI (State Bank of India), HDFC Bank, India's largest private sector bank, has also cut its interest rate (Marginal Cost-based Lending Rates - MCLR) by up to 0.15 per cent across all tenures. This HDFC Bank rate cut has come immediately after the SBI interest rate (check SBI online at onlinesbi.com) was slashed by 10 bps on December 9th. As a result of this, HDFC Bank MCLR cut by 15 bps, home loans, personal loans and all other loans at the bank would fall by the same amount leading to lowering of loan applicants' EMIs. In the statement issued by the HDFC Bank, it has been cleared that the new HDFC Bank loan rates will be applicable from 7th December 2019.

On December 9, India's largest commercial bank SBI had reduced its interest rate by 10 bps after the RBI Monetary Policy Meeting on Friday. In that RBI MPC meeting, Governor Shaktikanta Das had categorically said that the Apex Bank was in no hurry to cut down interest rates.