In light of the recent US action against Ripple, cryptocurrency exchange Coinbase on Tuesday said it will suspend trading in XRP cryptocurrency from January 19, 2021 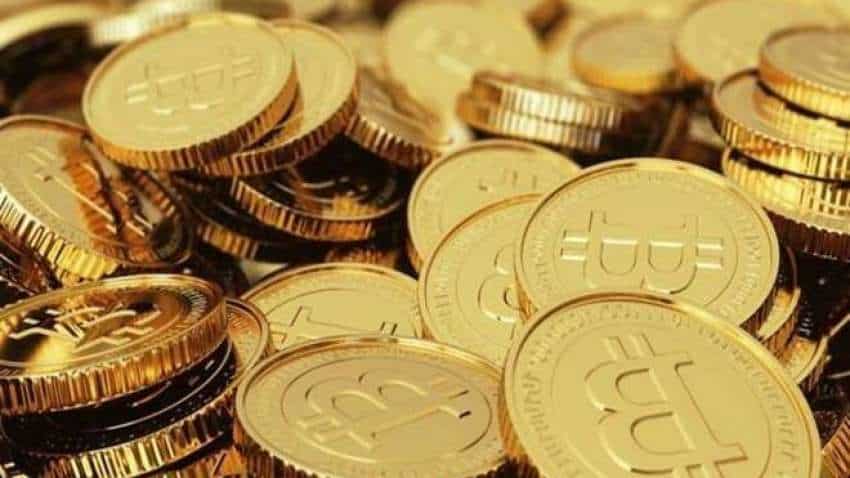 In light of the recent US action against Ripple, cryptocurrency exchange Coinbase on Tuesday said it will suspend trading in XRP cryptocurrency from January 19, 2021. The value of XRP, worlds third largest cryptocurrency after Bitcoin and Ethereum, crashed more than 40 per cent after the US Securities and Exchange Commission (SEC) sued both the founder and current CEO of its parent company Ripple for raising more than $1.3 billion through an "unregistered securities offering" after selling XRP.

"Further, customers will remain eligible for the previously announced Spark airdrop (subject to approval in certain jurisdictions), and we will continue to support XRP on Coinbase Custody and Coinbase Wallet," the company added.

XRP trading will move into limit only starting December 28 and will be fully suspended on January 19.

The SEC lawsuit which said that XRO is a security not currency, claimed that Ripple`s former CEO and founder Christian Larsen and its current CEO Bradley Garlinghouse violated securities laws by selling XRP over a seven-year period starting in 2013.

According to the company, "The SEC is completely wrong on the facts and law and we are confident we will ultimately prevail before a neutral fact-finder".

"XRP, the third largest virtual currency with billions of dollars in trading every day, is a currency like the SEC has deemed Bitcoin and Ether, and is not an investment contract," Ripple argued in a blog post.

Ripple was recently valued at $10 billion following a $200 million funding round.

'India could bar transactions in crypto, permit holding as assets'