Aadhaar rush: How an EPFO move is forcing employees to scramble for UID amid safety debate

Aadhaar-Provident Fund account linking: You may debate over whether sharing Aadhaar number is safe or not, but you can't avoid doing so! 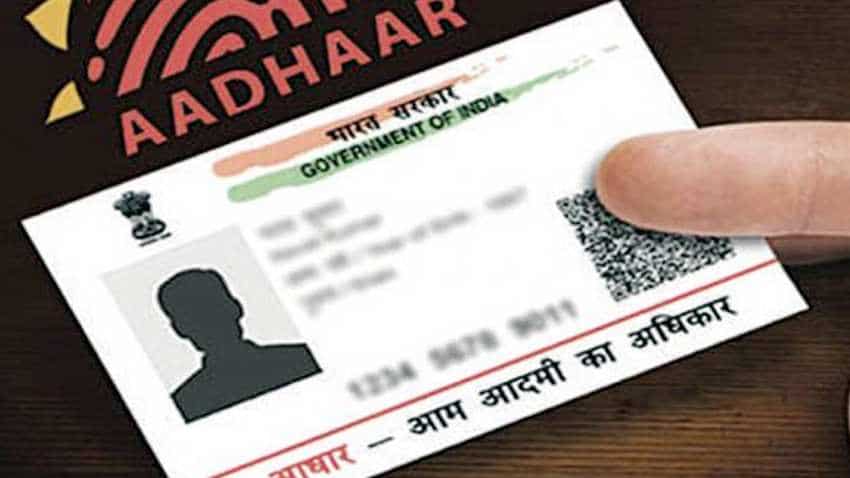 Aadhaar-Provident Fund account linking is mandatory for all employees,

Aadhaar-Provident Fund account linking: You may debate over whether sharing Aadhaar number is safe or not, but you can't avoid doing so! A decision of the Employee Provident Fund Organisation (EPFO) has made this literally true for scores of new employees joining a company. Last year, EPFO had made Aadhaar-Provident Fund account linking mandatory for all employees, failing which the application for Universal Account Number (UAN) is not processed and the employers cannot deposit PF in the employee's account.

DNA Money reports that the last year's decision of the EPFO has forced many employees to rush for Aadhaar before joining a company. By refusing to do so, an employee cannot withdraw, transfer or check their EPF balance. Moreover, the employer cannot deposit PF into accounts of the employees not adhering to the new Aadhaar norms.

“Most of those who join us have to eventually provide their Aadhaar number as they feel very insecure without a UAN. If they don’t have UAN, they will not know whether their PF is being deposited by their employer or not,” the report quoted an HR executive of a major company as saying.

The HR further said that the new hires have to comply with the EPFO Aadhaar rule as they do not want to be left out of the PF service/facility.

A verdict on whether Aadhaar should be made mandatory for all services is still pending in the Supreme Court. In May this year, the apex court had reserved the verdict on a clutch of 27 petitions challenging the constitutional validity of Aadhaar and its enabling 2016 law.

Hearing in the case had started in January this year and continued for 38 days, making it the second longest case being heard by the top court. The longest one was the Keshavananda Bharti case that questioned whether the Parliament had unlimited power to amend the Constitution. Hearing, in this case, had gone on for five months.