7th Pay Commission latest news today: Elections are near and whether it is the central or state governments, all are trying hard to keep their employees happy. 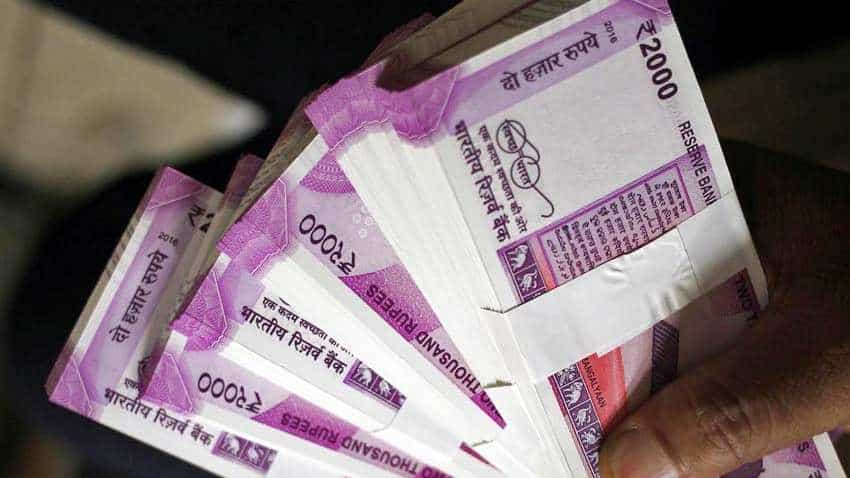 7th Pay Commission: Elections are near and whether it is the central or state governments, all are trying hard to keep their employees happy. Now, yet another state government has joined the club. Last week, the Narendra Modi government had increased the Dearness Allowance of the central government employees by 3 per cent to 12 per cent. This was followed by Rajasthan, which hiked the DA of its employees by 3 per cent making bringing it at par with the central staffers. While the Centre's move will benefit over 1.1 crore serving employees and pensioners, the Rajasthan government's decision will benefit around 11 lakh employees and pensioners.

The Odisha government move will benefit around 7 lakh state employees and pensioners. The last DA increase was approved by the state government in October, 2018.

Dearness Allowance hike will put an extra burden of Rs 500 crore on the state exchequer. With Monday's rise, the rate of DA and TI now stands at 12 per cent in Odisha.

The Times of India in its report quotes S P Rath, Joint Secretary, Finance, Odisha as saying that the DA for employees has been determined on the basis of the consumer price index and is announced twice a year to be implemented from January and July, respectively.

According to 7th Pay Commission report, "The Dearness Allowance is paid to Central Government employees to adjust the cost of living and to protect their Basic Pay from erosion in the real value on account of inflation. Presently, DA is based on the All India Consumer Price Index (Industrial Workers)."