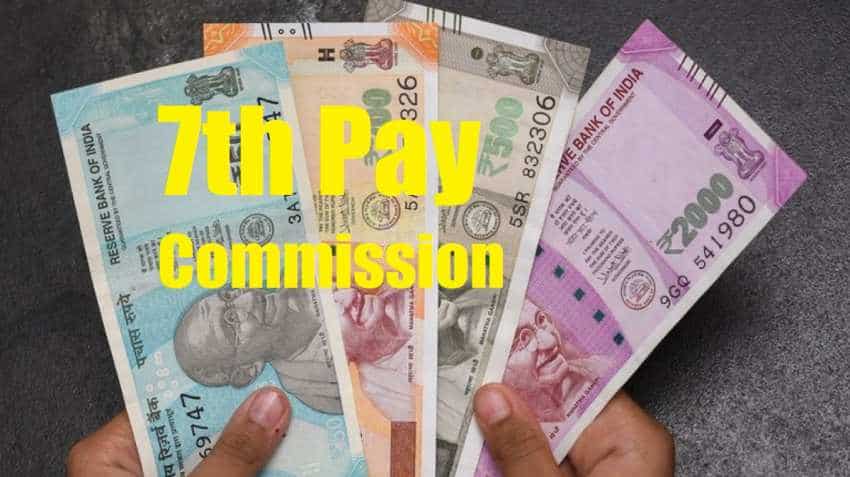 7th Pay Commission: The central as well as several state governments have recently announced Dearness Allowance hikes for their respective employees. In the most recent instance, the Uttar Pradesh government has announced the DA hike. "According to this order, the payment of the due Dearness Allowance for the period of January 1, 2019 to February 28, 2019 will be done in cash as soon as possible in this Financial Year only. The DA for the month of March will be paid along with the salary in the month of April," said an official notification of Uttar Pradesh government dated March 20.

7th Pay Commission: Why DA is paid to government employees

As per the official 7th Pay Commission report, "The Dearness Allowance (DA) is paid to Central Government employees to adjust the cost of living and to protect their Basic Pay from erosion in the real value on account of inflation." Currently, the DA is based on the All India Consumer Price Index (Industrial Workers).  While finalising the 7th Pay Commission report, the panel had discussed in details several allowances to be paid to the employees. The pay panel had covered up to 52 allowances granted by the government, including the DA.

The panel had noted that DA helps in protecting the "real pay" of central government employees. The commission said, "The real pay in government is protected by providing Dearness Allowance (DA)".

DA is that percentage of central government employees' pay by which the CPI (IW) 16 increases over a fixed base value, it said while adding that the absolute amount of DA keeps on growing with every point increase in CPI (IW).

Hence, DA protects the employees from providing a cover against price rise.

Besides, there is also a provision of  Variable Dearness Allowance (VDA) to protect the real value of the industrial minimum wage. VDA is "a fixed amount of money given per point increase in CPI (IW) as notified by the Chief Labour Commissioner (central sphere) from time to time," the panel said.

The government also provides other allowances such as house rent, transport, location and function specific allowances besides Leave Travel Allowance (LTA) which, along with the basic pay. These all constitute the gross pay of a government employee.

EPFO Account: Know how to update your employment exit date in 4 easy steps