7th Pay Commission Latest News Today: In a bid to get time-bound promotion as recommended by the panel, Junion Doctor's Association (JDA) of Indore have extended their support to the teachers for the same demand. 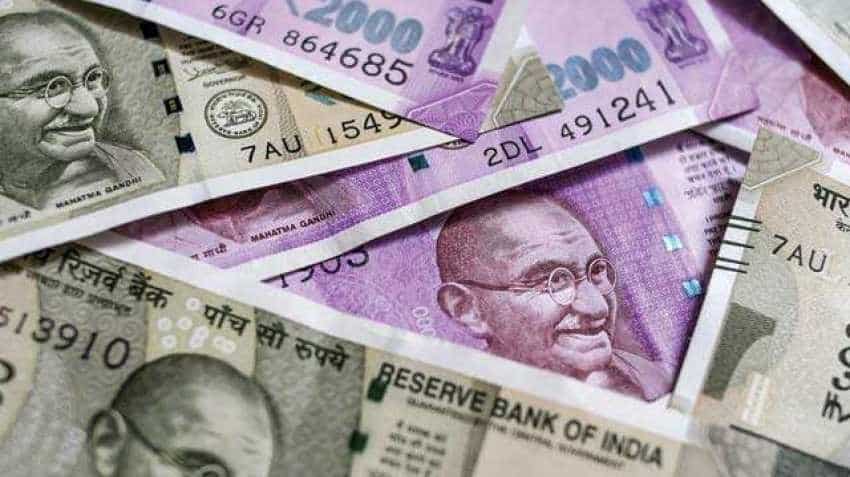 7th Pay Commission Latest News Today: In its letter addressed to the Commission of Indore Division, the JDA has claimed that the required measures haven't been taken. Photo: Reuters
Written By: ZeeBiz WebTeam
Edited By: Harish Dugh
RELATED NEWS

7th Pay Commission Latest News Today: Demands for salary hikes have been raised and when delayed or denied, protests have erupted from time to time by government employees only to fade away soon. Sometimes, government employees do not take to the streets, they just protest silently by laying out their demands and then waiting for top authorities to act. Behind the protest, the biggest demand is for implementation of 7th pay commission. One more reason for protests, apart from salary hikes, are promotions under the 7th pay commission system. After all, promotions also lead to hike in pay and allowances too and all of it is money added to bank accounts! So, in a bid to get implementation of Seventh Pay Commission and time-bound promotions ordered passed as recommended by the 7th pay commission report, Junior Doctors' Association (JDA) of Indore have extended their support to the teachers who have been agitating for the same demand. In its letter addressed to the Commission of Indore Division, the JDA has claimed that the required measures haven't been taken, which reflects that the government is not keen to resolve the issue.

The Junior Doctors Association of Indore's letter sent to the Commission of Indore Division reads, "Despite the state government being informed about the issue and the mass Casual Leave about 1 month ago, they are instead of initiating talks to resolve the issue, is trying to impose ESMA to suppress a democratic protest in which no emergency medical services were hampered by the MPTA." Clearly, they are firm on getting their demands for implementation of 7th pay commission and related promotions cleared by government.

The JDA in its letter has requested the government to take necessary action and resolve the matter as soon as possible. However, in case the government fails to take proper action as they wish, they have threatened to withdraw OPD and other services 'in case of any untoward action against the protesting teachers.'

Notably, central government employees too have been demanding a hike in pay based on a fitment factor higher than the current one. In effect, they want minimum salaries at the bottom level to be raised to Rs 26,000. However, despite reassurances not being followed up on by authorities, these staffers have been waiting patiently for the good news for them to come. Currently, for them, the fitment factor is 2.57, but they want it to be raised to ensure all around pay hikes. Centre has made positive announcements, but the same has not been officially cleared as yet. They can watch and wait for the moment.