When the Union Cabinet was about to take final call on various recommendations on June 28, the date has neem shifted to July 5. 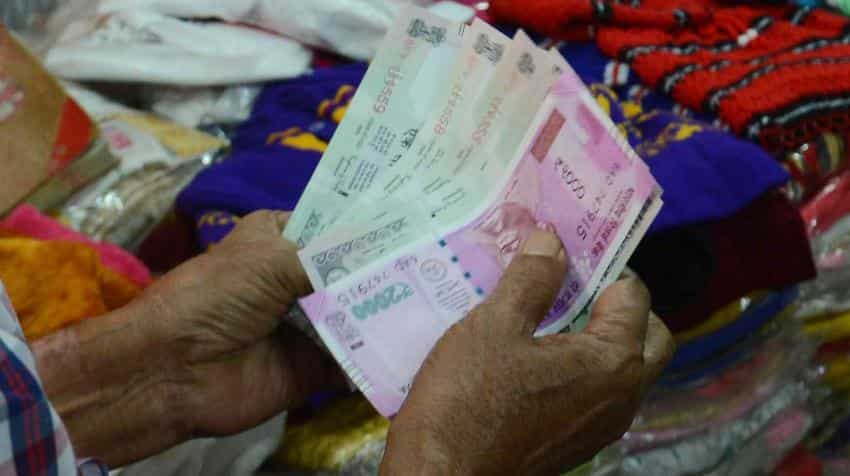 The decision to increase House Rent Allowance (HRA), Dearness Allowance (DA), etc, under the 7th Pay Commmission may be delayed further as Prime Minister Narendra Modi, who chairs the Cabinet meeting, is not in India.

The Cabinet is supposed to meet on Wednesday June 28, 2017 but as PM Modi is unavailable for that meeting, important decisions like that of allowances under 7th Pay Commission may be delayed by another week.

Over a crore central government employees and pensioners are waiting for the revised salaries.

Moreover, Finance Minister Arun Jaitley too is not in the country at the moment.

Zee Business earlier reported that the Committee on Allowances has recommended 25%-27% HRA as against 7th Pay Commission's 24%, 16% and 8%.