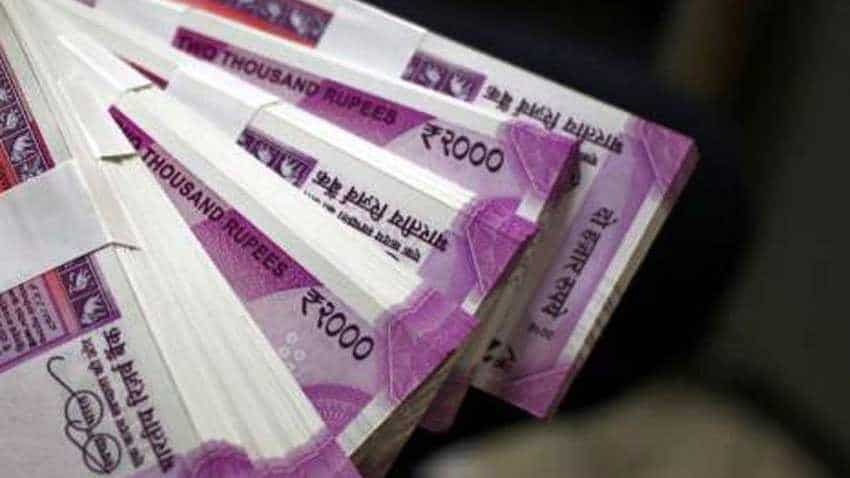 7th pay commission: While Maharashtra is paying 7th CPC salary to its employees, the employees are yet to get the increased Dearness Allowance as announced by the Centre last month.
Written By: ZeeBiz WebTeam
RELATED NEWS

7th Pay Commission: After Centre's announcement about dearness allowance hike to 12 per cent from 9 per cent, several states have also followed the move to keep their employees happy in the wake of crucial Lok Sabha and assembly elections. Rajasthan, Odisha, Jammu and Kashmir and Uttarakhand have already announced to pay DA at the rate of 12% to its employees. Now, good news has arrived for over two lakh employees and pensioners of Brihanmumbai Municipal Corporation (BMC).

The BMC employees were yet to get the arrear payout as the budget for the same was not approved. BMC has approved its Budget for the year on Saturday and the total size of the budget is Rs 30,692 crore. Out of this, Rs 10,000 crore has been set aside for the payments towards salaries and arrears of the employees. Municipal Commissioner Ajoy Mehta informed that from next year, the corporation will have to set aside Rs 12,000 crore, instead of Rs 10,000 crore, due to the implementation of 7th Pay Commission.

While Maharashtra is paying 7th CPC salary to its employees, the employees are yet to get the increased Dearness Allowance as announced by the Centre last month. Maharashtra has recently announced the extension of 7th pay commission to its teachers as well. The state has over 20 lakh government employees.