7th Pay Commission Latest News: In what could be a double bonanza for central government employees, the Modi government is planning to increase Dearness Allowance (DA) of these employees by 4 per cent and also clear arrears. 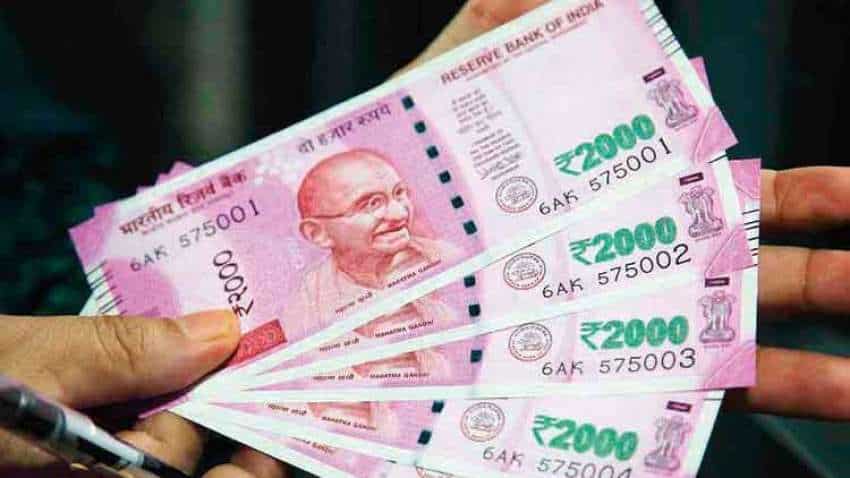 Currently, they are getting 17 per cent arrears.

This also implies that salary and other benefits of central government employees will go up significantly.

Like central government employees, around 58 lakh retired central government pensioners are waiting for the Dearness Allowance (DA) announcement as it is directly linked to their Dearness Relief (DR). They are also expected to get the same kind of monthly pension hike once the DR is restored.

While fighting Coronavirus, the Modi Government decided to freeze DA and DR till June 2021, however, some media reports suggest that it might be restored before June 2021. So, both central government employees and pensioners are eagerly waiting for such good news from the Modi Govt as it will increase their monthly salary and pension manifold.