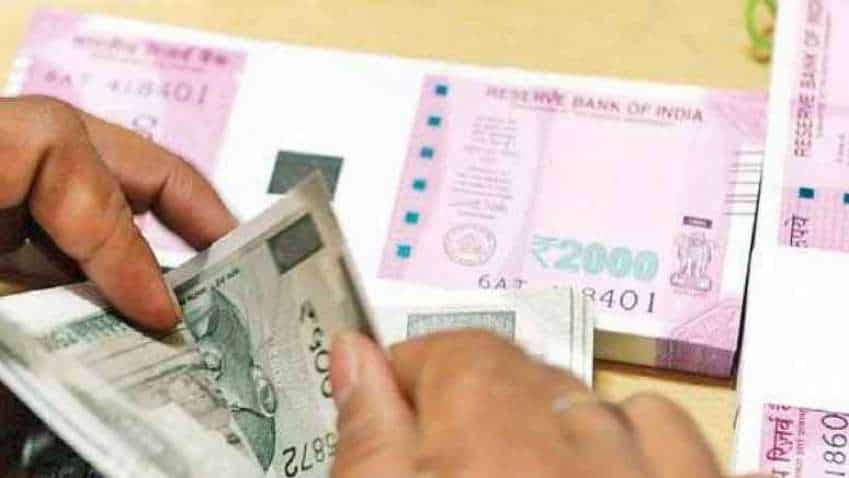 Variable Dearness Allowance (VDA) was introduced to protect central government employees wage against inflation. It was first linked to the cost-of-living index in 1991 to safeguard wages against inflationary trends. VDA is an important component while computing the minimum rates of wages.

Who will Benefit from VDA hike?

Scheduled employment in central sphere and also applicable to the establishments under the authority of central government, railway administration, mines, oil fields, major ports or any corporation established by the central government.

The Variable Dearness Allowance is revised on the basis of average Consumer Price Index for Industrial Workers (CPI-IW), a price index compiled by the Labour Bureau. The average CPI-IW for of July to December 2020 was used for undertaking the latest VDA revision. The enforcement of Minimum Wages Act in the central sphere is ensured through the Inspecting Officers of Chief Labour Commissioner (Central) across the country for employees engaged in the scheduled employment in the central sphere.

Central government employees and pensioners were assured of full DA, DR benefits from July 1. The final call and strategy regarding the same were to be chalked out in a meeting on May 8, however, it appears they will have to wait longer as the meeting has been postponed due to Covid 19 crisis. The officials of the Department of Personnel & Training (DoPT) and the Ministry of Finance (Department of Expenditure) were set to hold a meeting with the National Council of JCM regarding full DA, DR benefits. Now, the meeting is likely to be held in the last week of May, as per Live Minit report. Meaning, central government employees will have to wait a little longer for more clarity on their pending DA