7th Pay Commission latest news: Central government employees may get a big salary hike post-budget 2020 that is going to be presented on 1st February 2020 in the Parliament. 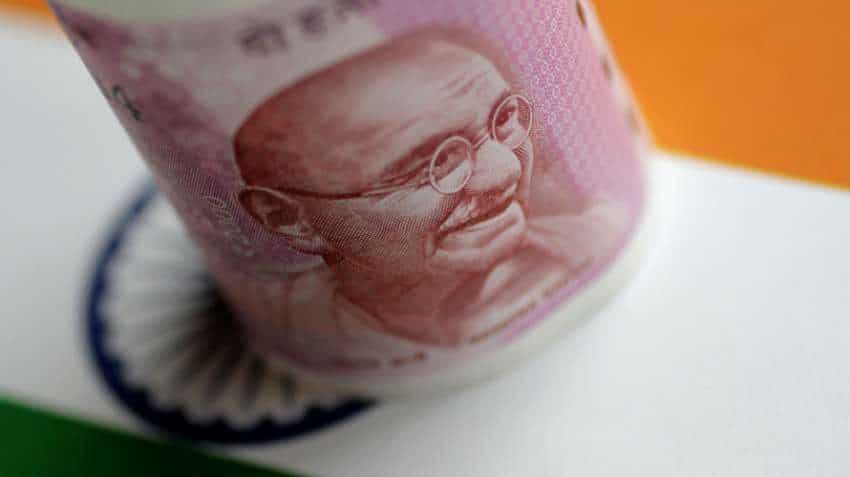 7th Pay Commission: If the DA of 4% is announced, then Level-1 employees will get around Rs 720 hike in their monthly salary while Cabinet Secretary level employees' will get Rs 10,000 hike. Photo: Reuters
Written By: ZeeBiz WebTeam
Edited By: Harish Dugh
RELATED NEWS

7th Pay Commission latest news: Central government employees may get a big salary hike post-budget 2020 (#BUDGET2020ZEE) that is going to be presented on 1st February 2020 in the Parliament. After 28th April 2020, the Central Government is expected to announce Dearness Allowance (DA) for the Central Government Employees that may come as a relief to around 1.1 crore central government employees and pensioners. According to the expert's calculation, the central government may announce 4 per cent DA for its employees leading to a rise in DA from existing 17 per cent to 21 per cent.

Elaborating upon the calculation behind the 4 per cent DA hike expectation Harishankar Tiwari, Former President at AG Brotherhood said, "In November, the Consumer Price Indes (CPI) has hit 328 levels. Now, the DA will go down below 4 per cent only when the CPI will improve by 12 points, which doesn't look possible in the current inflation scenario." Tiwari said that currently central government employees' DA is at 17 per cent and after 4 per cent DA announcement, it will go up to 21 per cent citing, "The Centre is expected to announce DA in early March 2020." Tiwari said that after the DA announcement, central government employees' Travel Allowance (TA) will also get increased by the same percentage points.