7th Pay Commission latest news today on allowance: Diwali bonanza for these government employees, but it is not a 5% hike in this state! 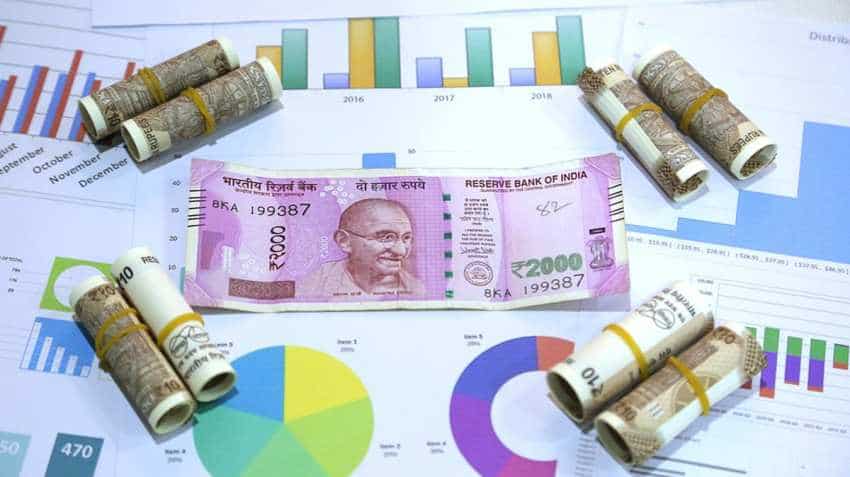 7th Pay Commission latest news today: After the central government, the Karnataka government on Saturday has also announced a 4.75 per cent hike in DA for its employees. Image source: Pixabay
Written By: ZeeBiz WebTeam
Edited By: Harish Dugh
RELATED NEWS

7th Pay Commission latest news today on allowance: After the central government, the Karnataka government on Saturday has also announced a 4.75 per cent hike in dearness allowance (DA) for its employees, ahead of Diwali. State's Chief Minister B S Yediyurappa announced an additional Rs 1,000 as hardship allowance for police personnel, along with a new salary structure. The present DA of 6.50 per cent will be changed to 11.25 per cent of the basic pay, after an order issued by the state Finance Department. Notably, Centre had announced a 5% DA hike for central government employees a few days ago.

The hike would be effective from July 1, 2019, applicable to full-time government employees, pensioners, Zilla Panchayat staff, employees of aided educational institutions and universities in Karnataka.

Ahead of the Diwali festival and the Police Martyrs Day, the salaries of the employees have been revised with immediate effect as recommended by the Raghavendra Auradkar committee. In June 2016 a committee was constituted under the leadership of  Auradkar.

With the implementation of the report, the monthly salary of a newly joined police constables would go up from Rs 30,427 (including all allowances) to Rs 34,267.

After the additional Rs 1,000 of hardship allowance for police personnel, the hike in the allowance will likely to cost the government an additional Rs 10.70 crore every month and Rs 128.38 crore annually.

(NOTE: Zee Business brings to you an exclusive line up of programming for Diwali 2019 with experts, insights & sharp acumen under Zee Business Damdar Diwali show. A Diwali treat for you! Starting soon from October 14 only on Zee Business.in)