7th Pay Commission Latest News Today: Now, this is what has happened to Charge Allowance for these officers

7th Pay Commission Latest News Today: A number of allowances have been granted to central government employees that add to the salaries that are paid to them. However, there are times when such benefits are pulled away. 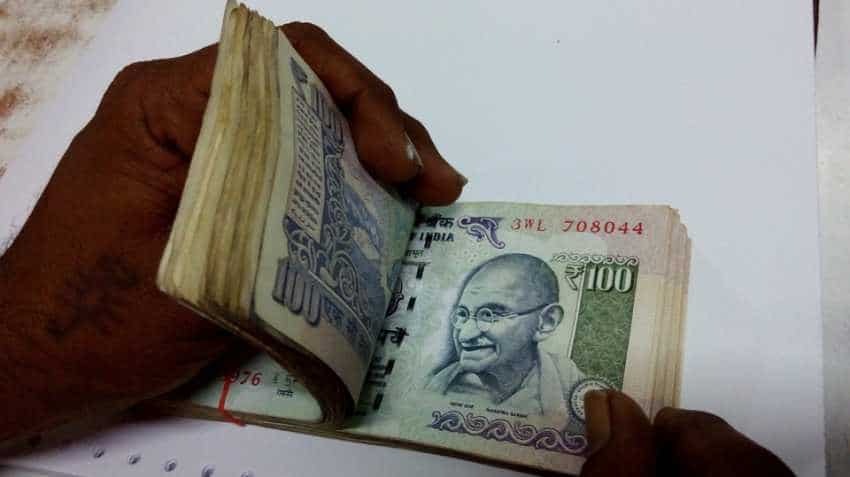 7th Pay Commission Latest News Today: A number of allowances have been granted to central government employees that add to the salaries that are paid to them. However, there are times when such benefits are pulled away. This is one such instance wherein a 7th Pay Commission linked allowance has been scrapped, but importantly, Centre has said that there will be a different one in lieu of that.

It has been revealed by an official statement that Group A Officers of Indian Railways will no longer be able to draw an allowance. The Railway Ministry has actually abolished the Charge Allowance for the officers in Group A. The decision is taken after considering the recommendations of 7th Pay Commission. The same issue was being followed up ever since the report was first unveiled. In the order issued by the Railway Board, the allowance is being terminated w.e.f. July 1, 2017. However, the Railway Board has also said that it will be implemented on the same date with necessary changes.

The Railway Board arranged a system in which officers who do not get promoted in 3 to 6 years used to be given a charge allowance of Rs 1,500 per month. However now after the new order by Railway Board, Group A officers will not be getting any such amount.

What is charge allowance under 7th Pay Commission?

The officer who works more than the work he/she is entitled to do as per their designation used to get a charge allowance.

What the Official Statement said

According to the official statement dated 08.08.2019, "It is ordered that the Charge Allowance, which is granted in Indian Railways to officers officiating on a higher post in administrative exigencies was also not included in the report of 7th CPC and hence stands abolished w.e.f. 01.07.2017."

What does Mutatis Mutandis Mean?

It refers to a situation wherein necessary changes are made as ordered but this is done without affecting the main point at issue.
a