7th Pay Commission latest news today: These employees come out in support of higher salaries, go on strike to press for demands 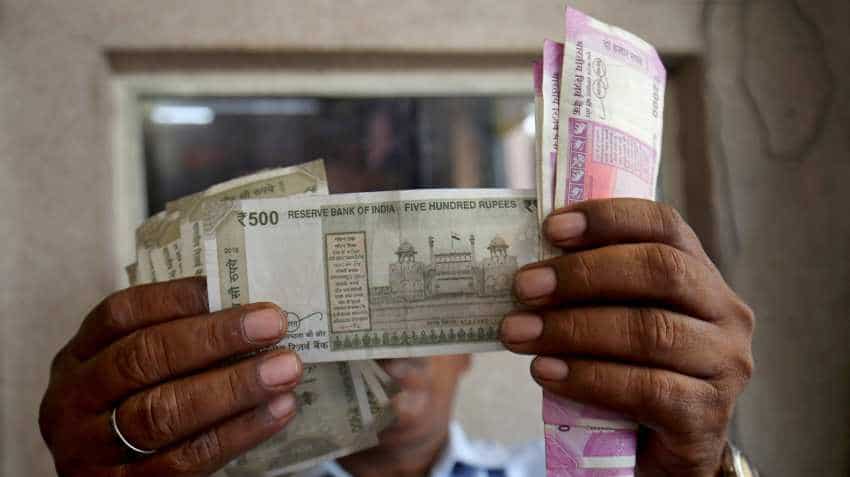 7th Pay Commission latest news today: Vociferous demands are being raised for the implementation of the 7th Pay Commission recommendations for state medical professionals and this is gaining momentum fast! Their agitation is spreading from one state to another state. Recently, the Junior Doctors' Association (JDA) of Indore (Madhya Pradesh) extended its support to the agitating teachers demanding implementation of the 7th Pay Commission (7th CPC) report recommendations in the state and now the resident doctors at Sir Sunderlal Hospital at Banaras Hindu University (BHU) in Varanasi, Uttar Pradesh went on strike demanding the same. Medical services at the Banaras Hindu University`s (BHU) Sir Sunderlal Hospital have got hit badly as the strike by resident doctors extended to around a week. The BHU doctors went on a strike on July 22 demanding implementation of recommendations of the Seventh Pay Commission, thereby hampering health facilities in the hospital, which is considered lifeline of the Poorvanchal Uttar Pradesh.

Demands for 7th pay commission salary hikes have been raised and when delayed or denied, protests have erupted, but not always. Junior Doctors' Association (JDA) of Indore have extended their support to the teachers who have been agitating for the same demand. In its letter addressed to the Commission of Indore Division, the JDA has claimed that the required measures haven't been taken.

Notably various Indian states, teaching and medical professionals have been demanding implementation of the 7th Pay Commissions recommendations. Notably, in an instance when Centre cleared the order for implementation of 7th pay commission was when Union Minister, Prakash Javadekar while addressing a press conference in New Delhi in January 2019, said that in a landmark decision, the Central Government had approved proposal to extend the pay benefits to the teachers and other academic staff of the state government or government-aided degree level technical institutions in the country, which will have additional Central Government  liability of Rs 1241.78 crore.

He had then said that the Central Government will reimburse 50 per cent of the total additional expenditure (from 1st January 2016 to 31st March 2019) to be incurred by these institutes for payment of arrears on account of 7th CPC implementation. This had directly benefited a total of 29,264 teachers and other academic staff of State Government funded institutes. Besides, about 350,000 teachers and other academic staff of private colleges/ institutions within the purview of AICTE also benefited from the approval given to 7th CPC, he had added.