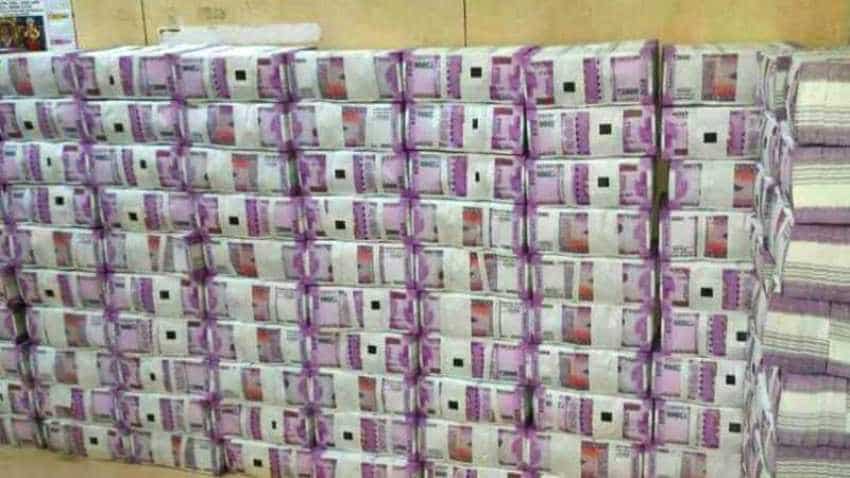 This decision of the Haryana government has brought joy to around 3.5 lakh state government employees as from August 1, they will get an increased HRA. Photo: Reuters
Written By: ZeeBiz WebTeam
Edited By: Harish Dugh
RELATED NEWS

In this changed HRA under the 7th Pay Commission norms, Haryana government employees would get around Rs 1,900 to Rs 6,000 additional increment in their salary.

The third and final category is Z category. In this category, the population of the city below 5 lakh has been put in. State government employees posted in these cities would be given 8 per cent HRA where minimum HRA has been fixed at Rs 1,800 per month.

However, All Employees Union state general secretary Subhash Lamba has said that 7th Pay Commission HRA should have been implemented from 1st of January 2016 instead of 1st of August 2019. The state government's decision to implement 7th Pay Commission HRA from 1st of August 2019, would lead to a loss to the tune of around Rs 43-month arrears to the state government employees.