7th Pay Commission: DOUBLED! These government employees may get this benefit

7th Pay Commission: Government employees to get more than double of the existing hourly incentive once new formula is implemented 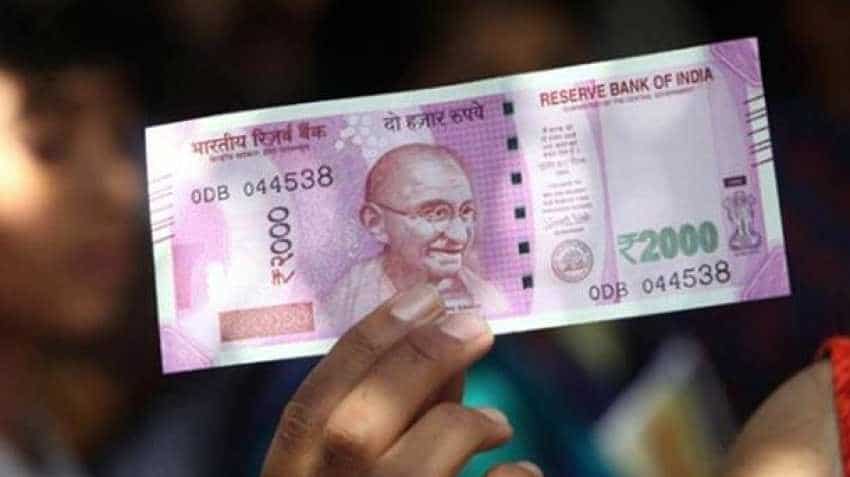 7th Pay Commission latest news today: Indian Railways officials who met with the railway employees in May 2019 had promised that a notification in this regard would be soon announced. Photo: Reuters
Written By: ZeeBiz WebTeam
Edited By: Harish Dugh
RELATED NEWS

7th Pay Commission: Government employees working at the workshops and production units are soon going to receive a major gift in terms of hike in their allowance. Sources have revealed to Zee Business Online that Modi 2.0 Government is mulling, under the 7th Pay Commission's recommendations, to pay an hourly bonus to the central employees employed at the Indian Railways workshops and production units. As per the sources, the Indian government would soon announce its decision in this regard.

It was revealed that the Indian Railways employees and administration had a meeting in regard to 7th Pay Commission's hourly bonus and allowances and that this took place in May 2019. And there was a conclusive decision to implement the 7th Pay Commission's hourly bonus and other allowances to the above said Rrailways employees. But, a notification in this regard is yet to be announced and the railway employees are eagerly waiting for this notification.

Speaking about the government's nod to implement 7th Pay Commission's bonus and allowances 'as soon as possible' Shiv Gopal Mishra, General Secretary at All India Railway Men's Federation said, "After the implementation of 7th Pay Commission's recommendations, all employees should get bonus and allowance as per the 7th CPC recommendation but even after the in-principal approval to paying hourly bonus and other allowances to the railway workshop and production units, the notification in this regard is still awaited." Mishra said that the officials who met with the railway employees in May 2019 had promised that a notification in this regard would be soon announced.