7th Pay Commission: The issues surrounding salary hikes are increasingly getting volatile and government employees are resorting to extreme measures to highlight their demands. 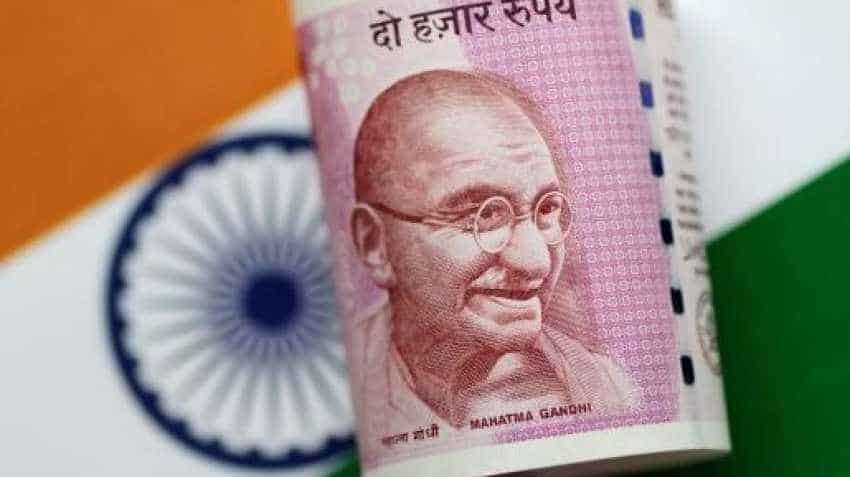 The old pension scheme was replaced by a new pension scheme (NPS). After several rounds of failed talks with the government, lakhs of UP government employees have started state-wide protests.

Under the banner of Samyukta Sangharsh Sanchalan Samiti (S4), Uttar Pradesh, the state government employees took out a procession - "Purani pension Bachao-Chetana Rath Yatra" - for the rollback of old pension scheme on 29th October 2018. This will be continued in three-phases till 14 December 2018.

S4 president SP Tiwari told Zeebiz.com that the government is not listening to the demands of the employees. That is why they are protesting. The rath yatra will go to 15 districts of the state and hold demonstrations at the district headquarters.

On 14th December, the yatra will return to Lucknow. If the government fails to accept their demand, then the employees will again gather for a big public meeting in Lucknow on 20th December. According to RK Varma of S4, as many as 12 employees' union are connected to the S4.

Earlier, the state government had threatened to cut the salary of any employee participating in protest called between 25-27 October, or remaining absent from work in the name of anything else on these days. The order was issued by the UP chief secretary to senior officials to make the proposed three-day strike a failure.  The chief secretary had said "no work-no pay" policy would remain in effect during the three days of the proposed strike.