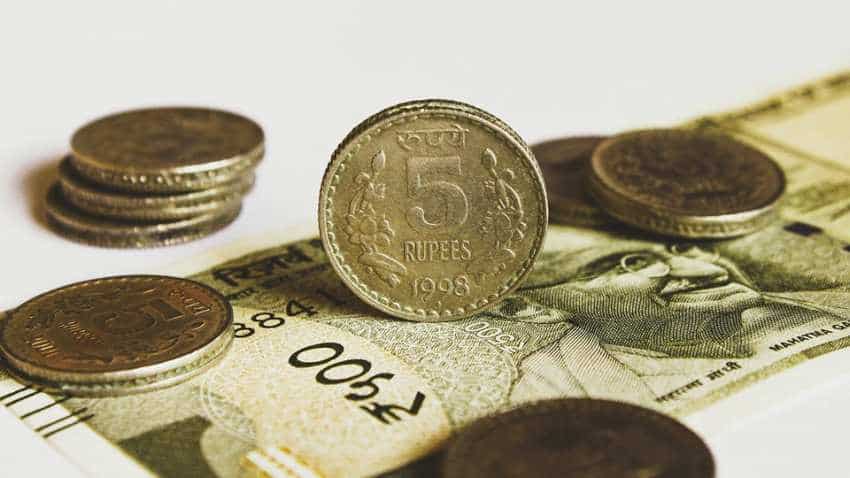 7th pay commission news today: There are over 9 lakh personnel serving in central armed police forces as per the government of India.

7th Pay Commission latest news today: For several years, the personnel of several Central Armed Police Forces (CAPF) were the victims of a discriminatory practice. While some of these were allowed to retire at 60, others superannuated at the age of 57. The matter was taken up in the Delhi high court, which had directed the central government in January 2019 to end this anomaly soon.

What the ministry said

The Home Ministry order said that all personnel of the forces - the Central Reserve Police Force, Border Security Force, Indo-Tibetan Border Police, Sashastra Seema Bal - will superannuate at the age of 60, instead of 57 years for certain rank of officials.

The ministry's order also directed all the forces to "comply with the court order and amend provisions of rules."

In January, the Delhi high court had called the policy of different retiring ages for CAPFs personnel as "discriminatory and unconstitutional". The court had observed that such practice created two classes in the uniformed forces.

The high court had also noted that 7th Pay Commission (CPC), which had examined the issue in detail, had favoured a hike in the retirement age of the commandant and below ranks in the three CAPFs.

There are over 9 lakh personnel serving in central armed police forces as per the government of India.