7th Pay Commission latest news today: The new order by Centre has put more money in the hands of central government employees, with the figure jumping to Rs 5,300. 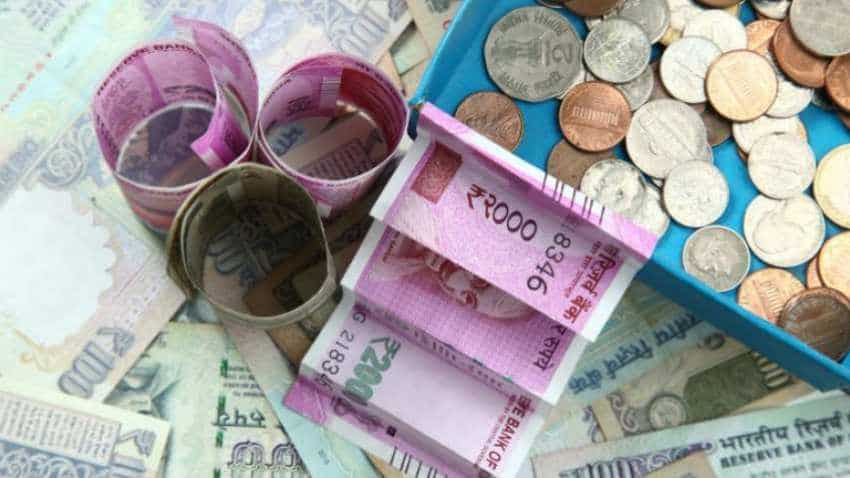 The central government order says that a non-ministerial staff of Group A and Group B, excluding nurses and doctors, will get HPCA or Hospital Patient Care Allowance and PCA or Patient Care Allowance. However, it has been underlined that those employees who are on leave for more than a month will not be eligible for this allowance. The 7th Pay Commission Matrix Level 8 and above will get HPCA/PCA of Rs 4,100 per month. Employees of Level 9 and above would get HPCA/PCA of Rs 5,300 per month.

Another good news that Central Government employees are awaiting for is with regard to Dearness Allowance (DA). The order by the Centre is being awaited since July 1st. As per speculation, the central government employees would be given 5 per cent DA that would also be applicable from 1st July 2019.