7th pay commission: The Centre had increased the Dearness Allowance (DA) of its employees by 3 per cent to 12 per cent in February this year. 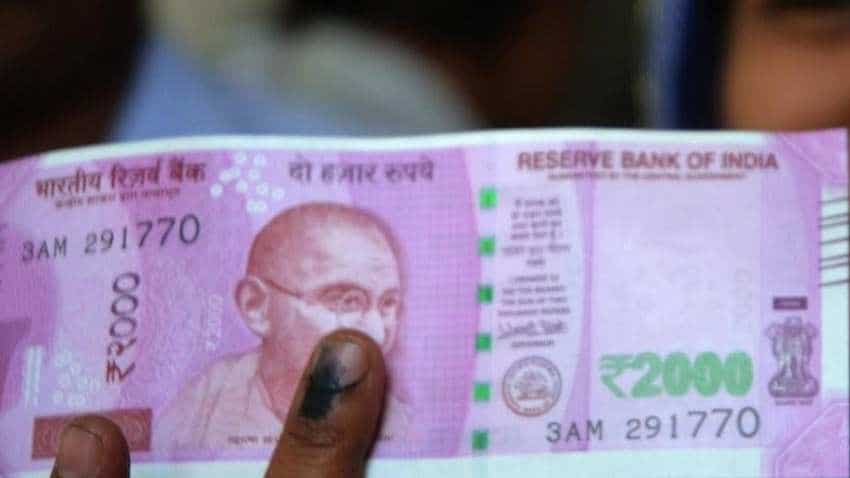 7th pay commission: Over 16 lakh employees and pensioners will benefit from the move. IANS
Written By: ZeeBiz WebTeam
RELATED NEWS

7th Pay Commission:  A month after the central government employees received a pay hike in the form of three percent raise in Dearness Allowance (DA), several states have also been coming out with such moves. The Centre increased the Dearness Allowance (DA) of its employees by 3 per cent to 12 per cent in February this year. Now, the Uttar Pradesh government has followed the suite by announcing a hike in DA.  "According to this order, the payment of the due Dearness Allowance for the period of January 1, 2019 to February 28, 2019 will be done in cash as soon as possible in this Financial Year only. The DA for the month of March will be paid along with the salary in the month of April," said an official notification of Uttar Pradesh government dated March 20.

The hike will come into effect retrospectively from January 1, 2019. This means the employees will also be getting the two months' DA arrears before March 31. The notification further said, "The 10 per cent from the DA arrears of the employees covered under National Pension Scheme (NPS) will be deposited into their Tier- I pension account and the state government will also contribute a similar amount into the employees' pension accounts."

The notification has been issued by Additional Chief Secretary Sanjeev Mittal on March 20.