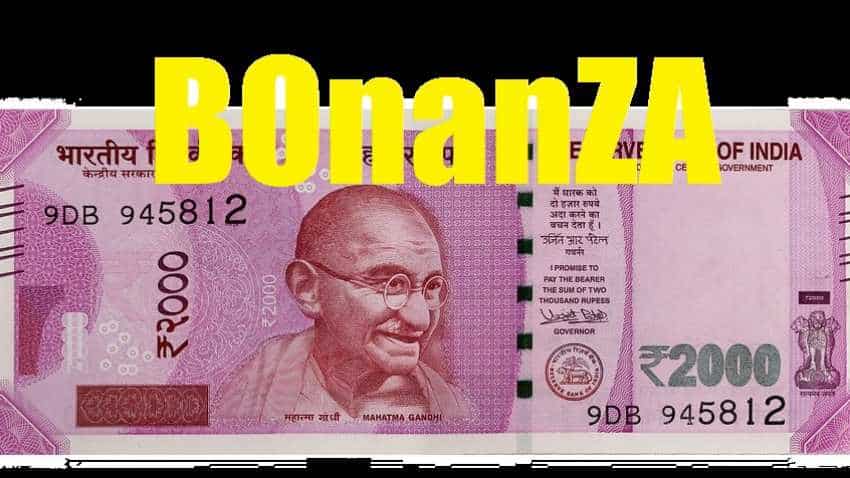 7th Pay Commission: The state government said that the new policy would be implemented with effect from August 1.
Written By: ZeeBiz WebTeam
RELATED NEWS

7th Pay Commission Latest News Today: Good news for over 3.5 lakh employees of Haryana. Ahead of the upcoming assembly elections in the state, Haryana Chief Minister Manohar Lal Khattar on Saturday announced a bonanza for employees. The government has granted them house rent allowance (HRA) as per the recommendations of 7th Central Pay Commission. The revised house rent allowance would be implemented with effect from August 1 and it would benefit about 3.5 lakh employees. This decision would put an additional expenditure of Rs 1,900 crore on the state exchequer, the government said in a statement.

The state government said that the new policy would be implemented with effect from August 1. It would cover those employees, whose age was 52 years or less or had completed more than five years of service.

The CM said said the dependents of the deceased employee would be given two options - either to get salary of the remaining period of service or get a government job of Group C and D category for that period, as per the qualification, provided that none of the family member is in the government service, IANS reported. Khattar further said that those who have not yet got the financial benefit after the employee's death can still opt for the option of the government job.