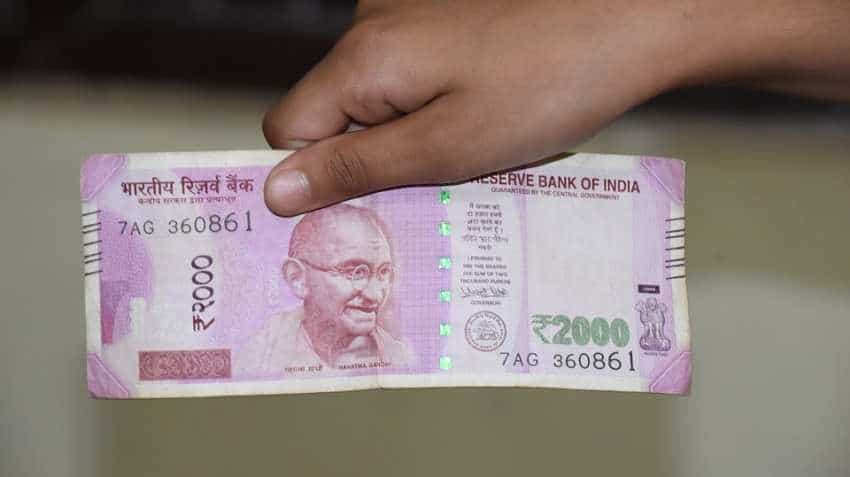 7th Pay Commission latest news today: Tripura Chief Minister Biplab Kumar Deb confirmed this week that the central government has provided Rs 1,500 crore to the state for implementing 7th pay Commission report recommendations for the state government employees. Detailing the Bharatiya Janata Party-led government's steps promoting the interest of employees during the past 15 months, Deb said those employees who died before retirement, their families would get full salaries of the deceased employees' remaining service period until 60 years. The Tripura CM was addressing the 2nd Triennial Conference of the Tripura Rajya Karmachari Sangh, a pro-BJP organisation of government employees.

"Home Guards had been getting Rs 6,000 per month, the BJP government increased their wages to Rs 18,000 per month. The gratuity amount has been increased to Rs 10 lakhs from Rs 4 lakhs. Insurance limit of the linemen of the power departments increased to Rs 10 lakh from Rs 2 lakhs," said Tripura Chief Minister while pointing out the benefits that the state government would get post-implementation of the 7th Pay Commission recommendation for the state government employees.

However, the CM had a word of caution for the state employees as well. He said that the state government employees are getting higher pay-scale from the BJP government in Tripura as per 7th Pay Commission. But if they are found to be insincere, incompetent and remiss, they would be forced to go on retirement. However, these employees would be provided financial benefits they are eligible for.

The Tripura government last July issued a notification on the compulsory retirement of the government employees and formed four committees to review the performances of the officials and employees of all ranks.