7th Pay Commission latest news: The Railway Board has approved the promotion of non-gazetted medical employees of the Indian Railways. 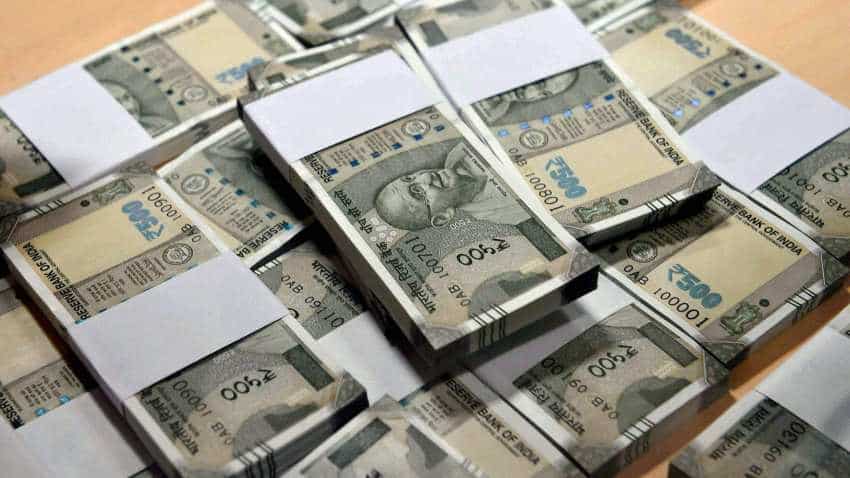 The Railway board informed about the decision in a written statement saying, " With a view to have broad uniformity over Indian Railways, the avenue of promotion (AVC) of non-gazetted categories of all Departments are under review in Board’s office in consultation with the Zonal Railways and the concerned departments, taking into account the changes that have taken place over the years in the matter of pay scales, percentage distribution of posts etc." The Railway Board statement went on to read that as a result of the exercise mentioned above for the Medical Department, the AVCs of various non-isolated non-gazetted categories of the Medical Department have been reviewed in consultation with the Health Directorate, and model AVC for various categories have been framed. These are enclosed herewith for information and guidance.

Elaborating upon how the salary hike will take place after promotion, Harishankar Tiwari, Former Chairman at AG Office Brotherhood — an organisation which is based in Prayagraj, said, "After promotion an Indian Railways employee will receive up-gradation by one level. Means, if someone gets upgraded from Level-1 to Level-2 or Level-2 to Level-3 etc., then he or she will get at least Rs 5,000 increment in one's monthly salary."

US election: With time running out, Donald Trump again forced to defend coronavirus approach at debate

Which gold investment option is best for you? Know it from the expert