7th Pay Commission Latest News - 7th CPC: Central government employees have been going through a torrid time during the coronavirus pandemic like everyone else. 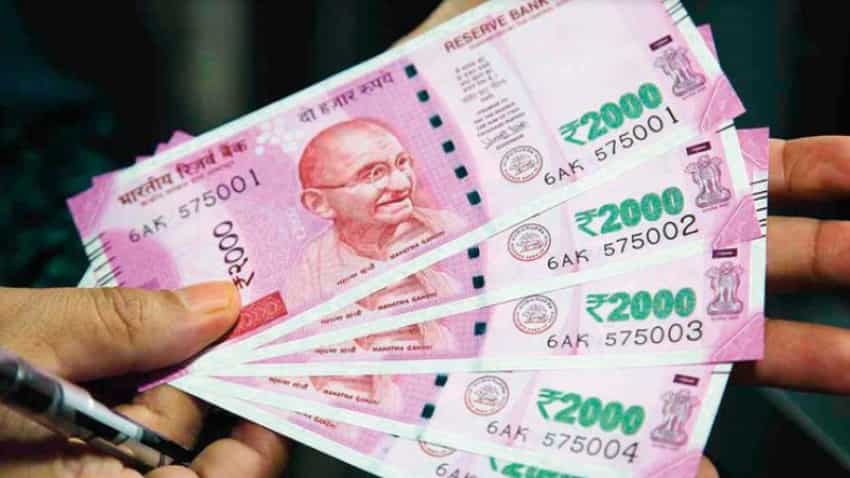 7th Pay Commission Latest News - 7th CPC: Central government employees have been going through a torrid time during the coronavirus pandemic like everyone else. Times are difficult and they have had to deal with monetary issues. Money has been flowing freely in expenses due to price rise, but it has not been coming as freely into their accounts. Reason behind this problem is that they have not been receiving their dearness allowance at the rate that was announced.

So, while officially they should be getting some 21 pct under 7th CPC dispensation, actually, they are getting DA amount at the old rate of 17 pct. Considering the price rise seen during this year, this has really affected the finances of staffers to a great extent. The central government has been facing problems regarding revenues due to the pandemic and it has been forced to give DA at the old rates. However, government has helped in every way possible, even going to the extent of offering benefits so that employees could celebrate the festive season properly.

So, when some reports appeared that said that 7th Pay Commission linked dearness allowance has been hiked, it caught everyone's attention. It was a big surprise. In fact, it was said that the hike was not to 21 pct, but even  24 pct! Not just that, this fake report even said that government employees will get their pending arear too. The news quickly went viral. It caused a lot of confusion and everyone rushed to find out where this was coming from.

The tweet said: "A morphed photo claims that FinMin has removed the stay on dearness allowance hike and that it has increased the same to 24%. #PIBFactCheck: This claim is fake. The central government has taken no such step."

Read PIB Fact Check tweet on 7th CPC dearness allowance below:
https://twitter.com/PIBFactCheck/status/1333743765052219393
However, it soon emerged that this was a fake news. It took PIB Fact Check to reveal that there was no truth in the report and that everyone should ignore it as nothing of the sort had actually happened. There was no such order by the government. PIB took to Twitter to announce that no one should take this report seriously.
So, till further official notice regarding any aspect of 7th Pay Commission pay and allowances, check the genuine news sources and don't make any mistake based on fake news.