7th Pay Commission latest news: MoS at PMO Jitendra Prasad in Lok Sabha made an important statement regarding central government employees' retirement age -  rumours had it that it was going to be cut. 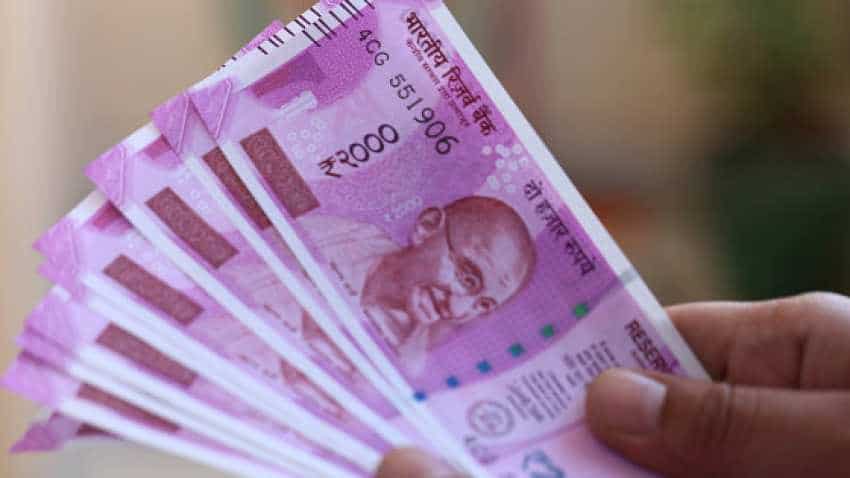 7th Pay Commission latest news: Refuting rumours that Modi Government is looking to cut retirement age of the central government employees from existing 60 years to 58 years, Centre has made it clear on the floor of the Parliament that there is no such policy decision in the offing. Minister of State (MoS) at the Prime Minister's Office (PMO) Jitendra Singh announced the Modi Government's stand on the retirement age of the central government employees while replying to a question in the Lok Sabha.

This was in reply to a question raised by Kaushal Kishore, who asked, "Whether there is any proposal before the Government to decrease the retirement age of Central Government employees from 60 years to 58 years or under article 56(J) of compulsory retirement on attaining the age of 50 years?"

To this, Jitendra Singh said in the Lok Sabha on November 27th, "Presently, there is no proposal to reduce the age of retirement on superannuation from 60 years to 58 years."

There are provisions under Fundamental Rules (FR) 56(j), Rule 48 of Central Civil Services (CCS) (Pension) Rules, 1972 and Rule 16(3) (Amended) of All India Services (Deathcum-Retirement Benefits) [AIS (DCRB)] Rules, 1958, according to which the Government has the absolute right to retire Government officials prematurely, on the ground of lack of integrity or ineffectiveness, in public interest, by giving notice of not less than three months in writing or three month’s pay and allowances in lieu of such notice:

1] If he is, in Group ‘A’ or Group ‘B’ service or post in a substantive, quasi-permanent or temporary capacity and had entered Government service before attaining the age of 35 years, after he has attained the age of 50 years; and

2] In any other case after he has attained the age of 55 years.

This announcement by the MoS at PMO Jitendra Singh has put rest to all rumours floating among the central government employees as those who are in the higher pay band, pay matrix and pay scale of the 7th Pay Commission would have had to retire virtually en masse.