7th Pay Commission: Old pension scheme and the 7th pay commission fitment factor have been among some of the bones of contention between the employees and various governments. 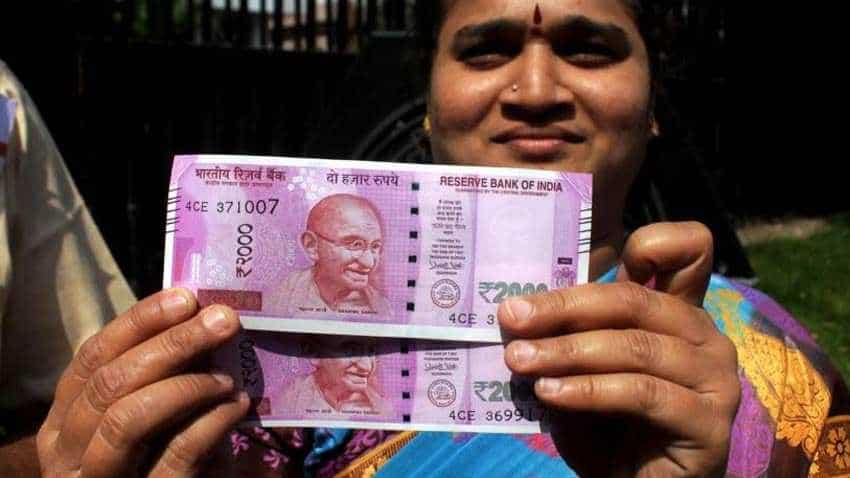 7th pay commission: The NPS does not have provision to provide monthly monetary allowances to the dependents after the death of the pensioner. IANS

The government had abolished old pension scheme in the year 2005 and had brought in the new pension scheme (NPS).  However, the government employees from states like Uttar Pradesh, Tamil Nadu and Andhra Pradesh have been demanding the restoration of the old scheme. They claim that the NPS is not beneficial for them in many ways.

Here are three benefits of the Old pension scheme on which they are feeling the pinch:
1. Under the OPS, the pension was decided on the basis of the last drawn salary
2. In OPS, the dearness allowance used to increase with respect to the inflation
3. The pension used to get increased with every pay commission

Why the employees are protesting against the NPS:

The NPS does not have provision to provide monthly monetary allowances to the dependents after the death of the pensioner. Under NPS, 10% contribution is taken from the employee's basic salary and dearness allowance. The employer also contributes the same amount to the pension fund.