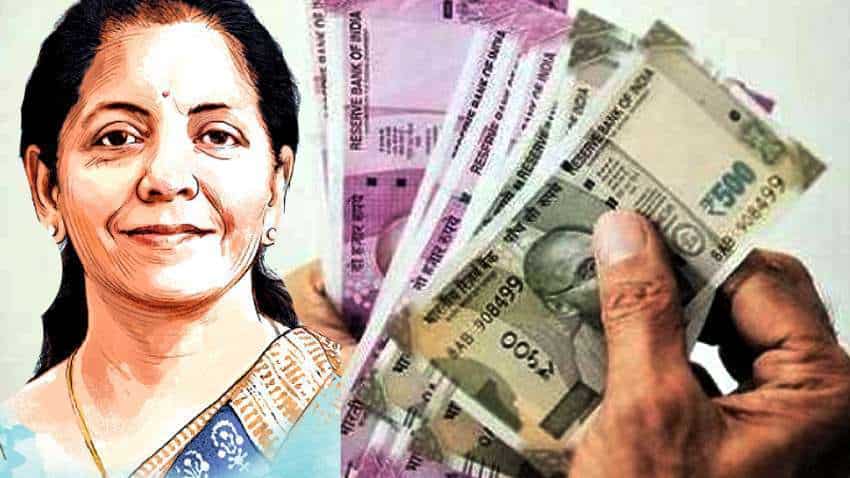 7th Pay Commission latest news: While one announcement may come in budget 2020, the second one may come immediately after the budget 2020. Photo: Zee Business TV
Written By: ZeeBiz WebTeam
Edited By: Harish Dugh
RELATED NEWS

Post-budget 2020 presentation, government may also announce the DA hike immediately after the budget 2020 presentation in the month of March. The DA announcement would bring relief to around 1.1 crore central government employees and pensioners. Currently, central government employees DA is existing at 149 per cent of their basic pay scale. If the DA is announced at 4 per cent, then their DA percentage would increase to 153 per cent.