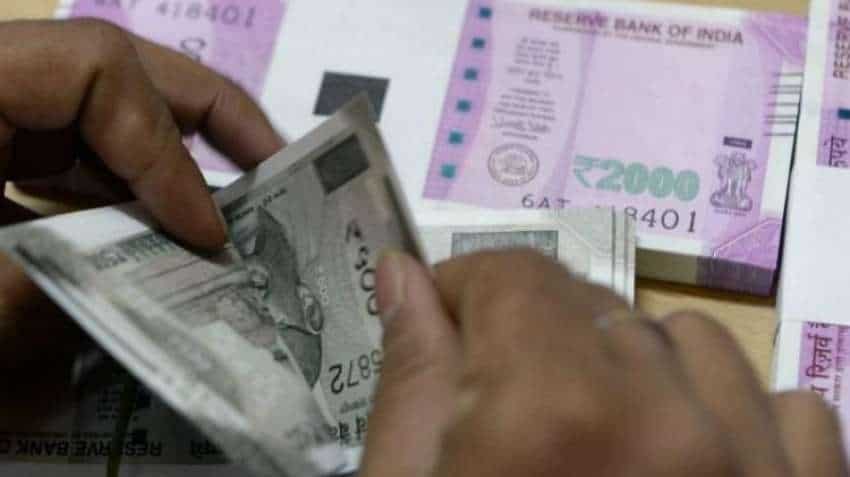 The Uttar Pradesh Government has converted Mathura and Vrindavan into a Municipal Corporation which has changed the status of these cities.

The category of Mathura-Vrindavan has been raised after this decision. Initially, it was in the Z category and now it has been upgraded to Y category. The central government employees falling within this municipal corporation will get an increase in their HRAs from 1 March 2020.  The decision has been taken because of the growing population in these cities.

Because of the rise in population, both cities have been brought from the Z category to Y category. This means that all central government employees living within this municipal corporation will get their HRAs according to the Y category. The new rules are also applicable for people serving in the Indian armed forces (Army, Navy and Air Force) and personnel in the paramilitary forces.

HRA revision
Former President of AG Office Brotherhood, Allahabad and also Assistant Secretary-General of All India Audit and Accounts Association told Zee Business that the government revised HRA after the implementation of the 7th pay commission. There are 3 categories in this viz. X,Y and Z. For X category, cities with a population over 50 lakhs come to The central government employees get the highest HRA at 24 pct per month while people in Y category cities get HRA at 16 pct while for Z category it is 8 pct

Population Upgradation
According to a circular issued by the Finance Ministry if any city is upgraded on the basis of population, then the central government residing in the city will get a higher HRA. Tewari said that if a city has a population of over 5 lakh, then the city automatically becomes Y category from the Z category and the employees then are entitled to 16 pct from 8 pct.