7th pay commission latest news: There was no special announcement for central government employees and others in Budget 2019, but they may see some good news after all. 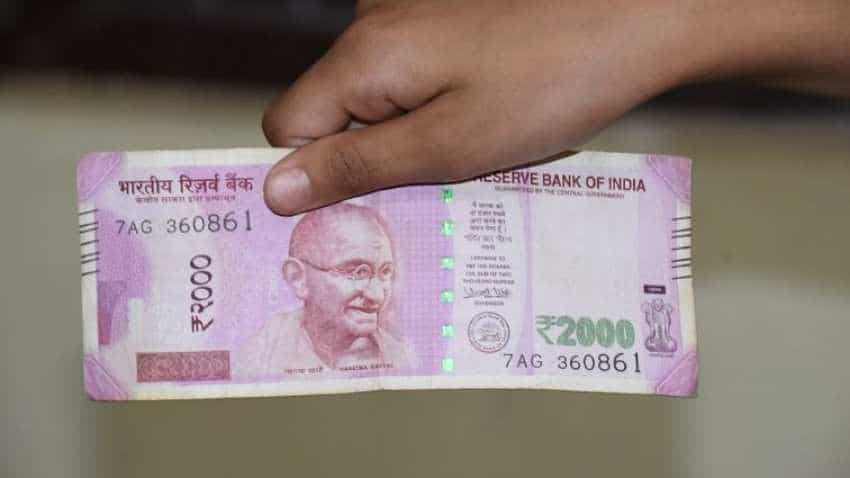 7th pay commission latest news: There was no special announcement for central government employees and others in Budget 2019 that was presented by new Finance Minister Nirmala Sitharaman, but they may see some good news after all. The PM Narendra Modi led NDA government made no changes in teh income tax slabs nor was the limit of tax exemption raised. Also, there was no mention of 7th Pay Commission based fitment factor. All of these three announcements would have brought immense relief to all concerned, but it did not happen. Now, government employees are waiting for that special good news, which they get after every six months! And that is none other than Dearness Allowance (DA) increment. According to this expert, there is an expectation of increment in DA of up to 5%. Yes, that is what is being expected based on certain data holding true.

Former Secretary and Assistant Secretary of All India Audit and Accounts Association, AG Office Brotherhood, Allahabad, Harishankar Tiwari, who also calculates government employees Dearness Allowance, told Zee Business Online that an increase in DA is possible and that too by five percent. Reason why? He says there is a tangible reason behind it and that is because, according to the Consumer Price Index (CPI) data, inflation has increased in April, 2019. However, there is a little uncertainty as CPI statistics for June, 2019 are yet to come and this will be revealed by the end of July.

Central government employees and other staffers across various states are paid as per the 7th Pay Commission system. And if the hiked is as per expected amount, then the DA of employees will increase up to 17 per cent, which will be the highest DA increment after the regulation of 7th pay commission in 2016.

In effect, this means that the central government employees will be benefited the most in last three years. RK Verma, Cordinator of the State Employee Joint Council, UP said that "This time there is a more chances in DA increment, because inflation rates has been increased in CPI data of April and May, 2019."

All India Consumer Price Index (AICPI) was at 312 in April

All India Consumer Price Index (AICPI) of May 2019 has increased to 314. On this basis, the DA was 13.39 per cent in January on monthly basis, which rose to 15.49 per cent in April. Harishankar Tiwari said that if the AICPI increased by 1 point in June or it remained same at 314, then the DA would increase by five percent. If there is a drop, then DA can be reduced to 4 per cent.

The Central Government had increased the DA by three per cent in January 2019. At that time, AICPI was 307. That means,  DA was 13.39 per cent on a monthly basis. Earlier, DA was increased by two percent in July 2018. At that time AICPI was 301 and DA was 10.36 per cent. According to the experts, if index is increasing by 2 points in a month, then calculation of DA will be based on 16-17 per cent.

What is base year?

Official website of Labor Department (labourbureau.gov.in) mentioned that the base year for AICPI is 2001. Government released the consumer price index data of May on 28 June.

How is Dearness Allowance calculation made?