7th Pay Commission latest news: The Central Government has cleared confusion in regard to the salary increment rules in 7th CPC for the central government employees who have got promotion. 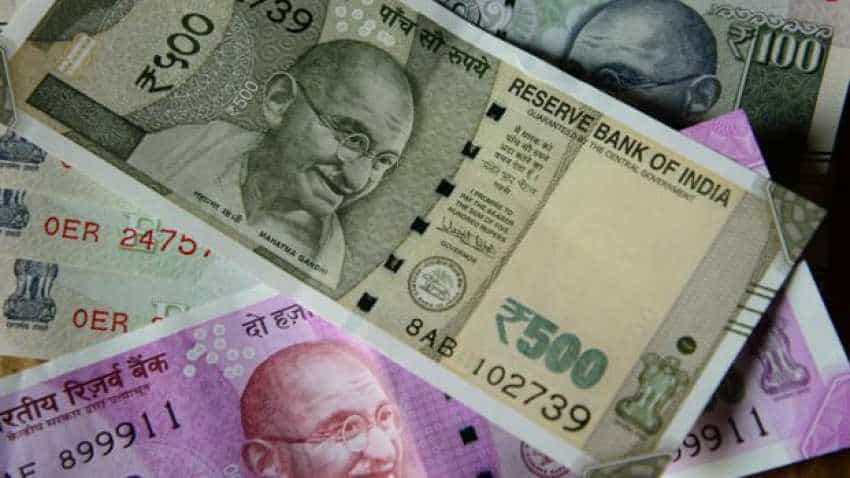 7th Pay Commission latest news: If a central government employee gets promotion in between 2nd January to 30th June, he or she can't choose Date of Next Increment (DNI) as 1st July. Photo: Reuters
Written By: ZeeBiz WebTeam
Edited By: Harish Dugh
RELATED NEWS

Speaking on the latest announcement by Anurag Thakur in salary increment rules under the 7th pay commission Harishankar Tiwari, General Secretary at All India Audit & Accounts Association said, "Now, from onwards, a central government employee will have to choose either of DoP (Date of Promotion) or DNI. It's a regular process. If a central government employee gets promotion in between 2nd January to 30th June, they will get new increment after the completion of six months and hence they will get DNI as 1st January next year."