If the central employee does not choose this option, then the benefit under the old pension scheme will be available automatically for the first 15 years of the service. 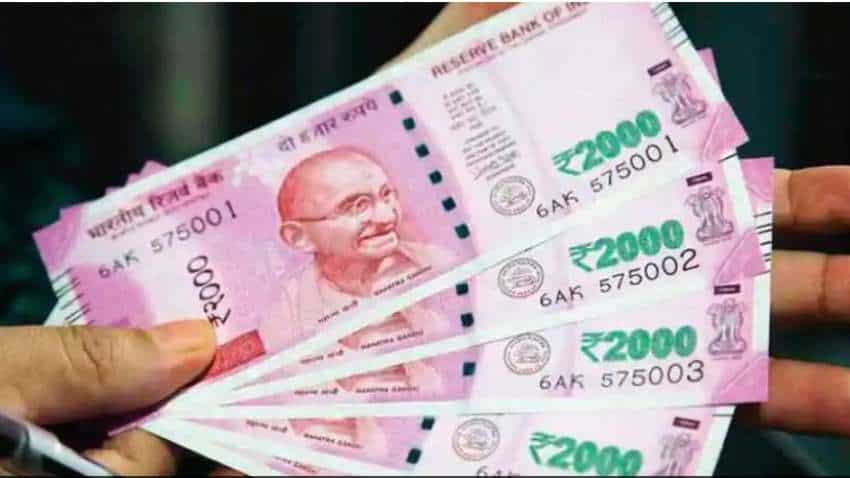 7th Pay Commission update news: There is a big update regarding the pension rules for central employees. Under Rule 10 of the Central Civil Services (Implementation of NPS) Rules, 2021, the Central Government employees covered under the National Pension System (NPS) are now entitled to opt for benefits from the pension corpus deposited under the Old Pension Scheme (OPS) or NPS in the event of their death. However, the family of the deceased government employee cannot avail this option.

If the central employee does not choose this option, then the benefit under the old pension scheme will be available automatically for the first 15 years of the service. After this, he will have the option of default NPS. Currently, the default option for the old pension scheme is till March 2024, even if the government employee has completed 15 years of service as per these rules.

According to this rule, the government employees, who are already in the service and come under the purview of NPS, will also have to exercise such an option in Form 2 at the earliest.

In an Office Memorandum (OM) dated June 9, 2021, the Director-General of Health Services (DGHS) stated that employees, who are already in government service and covered under NPS, will also have to provide family details in Form 2. This needs to be kept in the central record. The DGHS had asked all the officers to convey their options in this regard to their division by June 11.

These are the benefits available in the event of in-service death of a Central Government employee covered under NPS:

(i) Family pension under CCS (Pension) Rules, 1972 as per option exercised by Government servant or default option

Or in case, government servant has opted for benefits under NPS, the family would get benefits from his accumulated pension wealth under NPS.