7th Pay Commission latest news: Tamil Nadu state government offices will have a work schedule of six days a week now. Orders in this regard has been implemented from 18th May 2020. 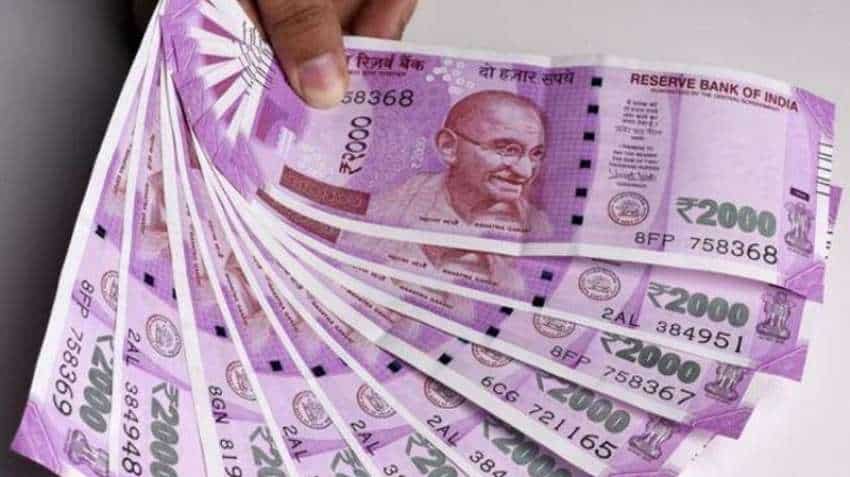 The state government order says that during Coronavirus lockdown 50 per cent of the state government employees will come to perform their official duties now. Photo: PTI
Written By: ZeeBiz WebTeam
Edited By: Harish Dugh
RELATED NEWS

However, heads of offices, Grade 'A' Officers 7th Pay Commission pay Level-25 to Level-32 will have to remain in office on all working days.