There is good news for central government employees. In July 2021, the way for increasing dearness allowance seems to be clear. 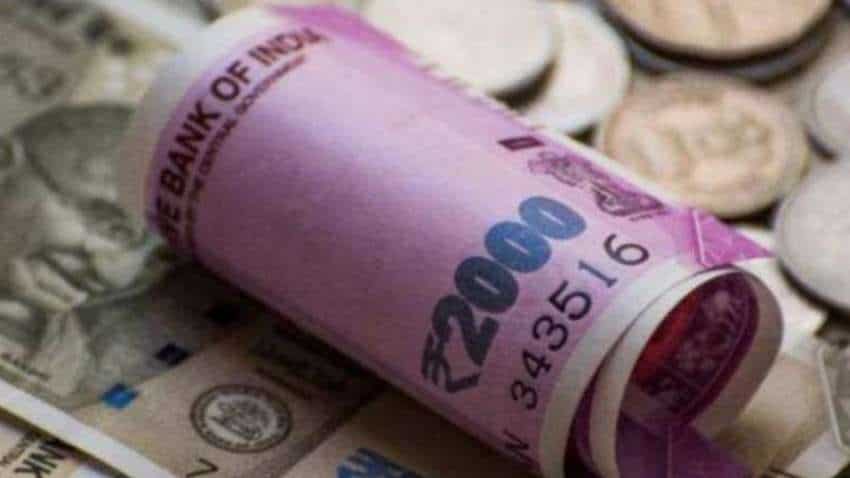 This means that 3 per cent DA will increase in the dearness allowance increasing from September.
Edited By: Prashant Singh
RELATED NEWS

7th Pay Commission latest news: There is good news for central government employees. In July 2021, the way for increasing dearness allowance seems to be clear. It may be announced soon. Actually, between January 2021 and May 2021, the figures of AICPI (All India Consumer Price Index) have come. It has been estimated from these figures that Dearness Allowance news may increase by 3 per cent in July.

3 per cent more DA will be added

This means that 3 per cent DA will increase in the dearness allowance increasing from September. At present, central employees are getting 17 per cent DA, which is set to increase in September. Now the dearness allowance of July 2021 will also be included in this. This means in total; the employees will get the money of four installments together.

By how much will the total increase DA

In January 2020, the dearness allowance was increased by 4 per cent. In June 2021 also, it increased by 3 per cent. But, it was frozen due to the Corona epidemic. After this, dearness allowance has increased by 4 per cent in January 2021 as well. Now the Dearness Allowance for June 2021 is to be announced in July. It has been estimated from the AICPI data that there will be a further increase of 3 per cent. Meaning that in September 2021, overall 31 per cent DA is set to be paid.

How Dearness Allowance can increase by 3 per cent

The Labour Ministry has given AICPI figures for May 2021. The index has increased by 0.5 points, taking it to 120.6. According to Shiv Gopal Mishra, Secretary (Staff Side) of the National Council of JCM, it is clear from the figures that in June 2021, DA may increase by 3 per cent. AICPI's June figures are yet to come. It is estimated that there will not be a huge jump in it. In such a situation, the possibility of increasing DA by 4 per cent in June is less.

For a 4 per cent increase in Dearness Allowance, the AICPI IW figure should be 130 points, only then it will be expected to increase by 4 per cent. But, such a big jump is not possible in a month. Including freeze DA from last year and DA of June 2021, it will be only 31 percent.

Other allowances will also increase

Only Dearness Allowance for central employees will not increase in September. Rather, other allowances are also set to increase. This includes Travel Allowance and City Allowance. At the same time, a big increase is also expected in Provident Fund and Gratuity for retirement. This is because the increase in dearness allowance affects all these allowances.